Former Saint-Etienne defender William Gomis, 19, ‘shot dead with an AK47 alongside a 14-year-old boy in France

French football club, Saint-Etienne have confirmed the death of their former defender William Gomis after he was ‘shot dead with an AK47’ at the age of 19.

According to reports in France,  the defender was killed in a shooting alongside a 14-year-old boy with police finding 24 Kalashnikov cases at the scene in La Seyne-sur-Mer, Cote d’Azur, on Sunday night. 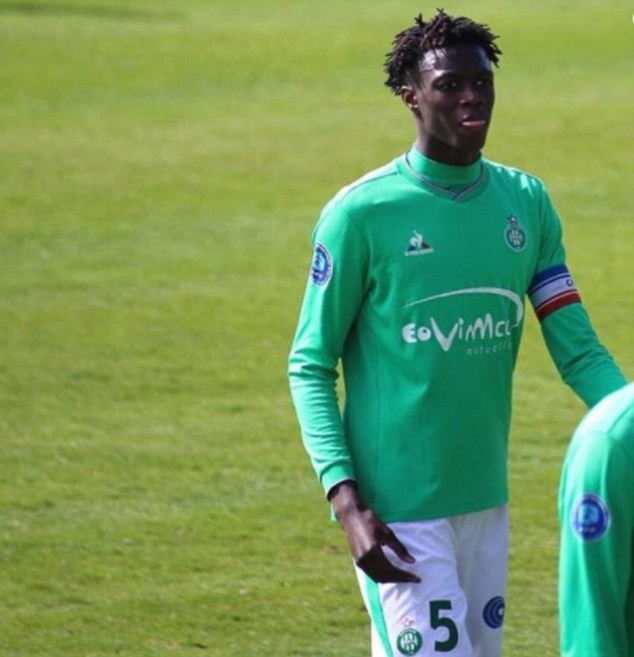 The circumstances surrounding Gomis’ sudden death are yet unknown but the Sun UK reported that Gomis’ brother also died from gunshot wounds only a few weeks ago before his death. 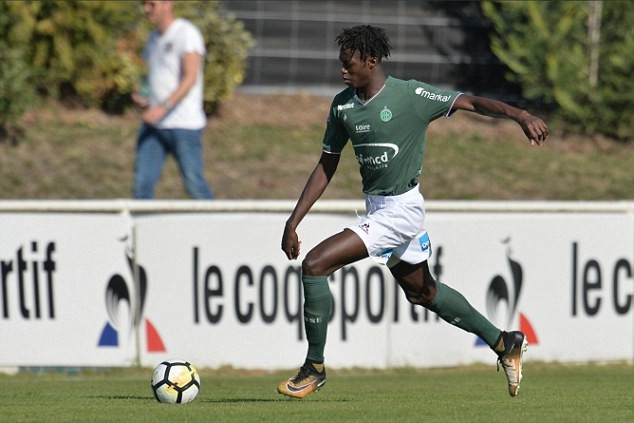 Gomis who was related to former Swansea and Saint-Etienne striker Bafetimbi, left Saint-Etienne this summer after five years, having made 18 appearances for their reserve team in the fifth tier of French football last season but never made his first-team debut.

The Ligue 1 side said in a statement: “AS Saint-Etienne had the immense sadness to learn of the tragic death of William Gomis, which occurred last night.

“The strong and slender defender contributed, during the 2017-2018 season, to the promotion of the reserve team to the National Championship 2.

“The club’s leaders, coaches, players and employees are deeply affected by William’s sudden death and offer their deepest sympathies to his family.”