The police in Delta state have been accused of torturing a �young Nigerian man identified as Ifunanya pictured above, after he was accused of being a ”Yahoo Yahoo” boy.

According to social activist, Prince Emefile Harrison�who shared the story online, Ifunanya was still�asleep at his home in Warri when officers attached to B Division broke into their apartment and surrounded everyone in the house with guns, looking for the alleged fraudsters.

”They searched the house, found nothing and ordered Ifunanya and four others to enter their Hilux van…. At first, they thought it was a normal thing they experience everyday, police breaking into people’s house, arrest them and threaten them to pay before they are released. Police officers picking you up walking on the street and force you to write statement. But this time, the officers from B Division Warri tortured Ifunanya to get information but he couldn’t make it like many Nigerians who passed away through that process.�Ifunanya fainted and was rushed to General hospital and was confirmed Dead by the Doctor” Harrison wrote on his Facebook page

Harrison alleged that the police hurriedly arraigned the other people arrested with Ifunanya and charged them for Armed robbery.�The other people are currently in Okere Prison awaiting DPP advice for a crime they didn’t commit.

Ifunanya is currently in a mortuary.

Harrison says himself and some residents of the state would be having a peaceful protest over the incident later this week. 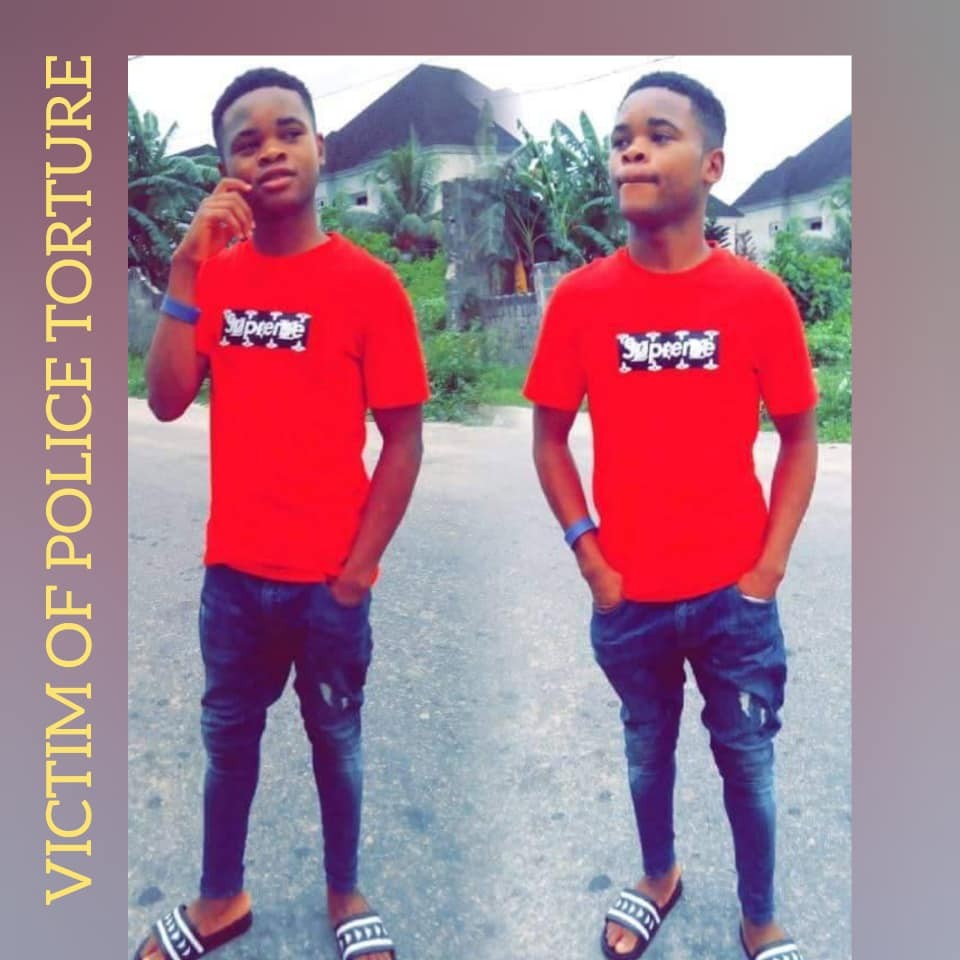