President Duterte crushes $5.5m of luxury cars as part of his fight against corruption in Philippine (Photos + Video)

Philippines President Rodrigo Duterte who has been very brutal in his fight against corruption and drug oversaw the destruction of $5.5 million worth of luxury vehicles and motorcycles as part of his campaign against corruption.

A video shared on the Government Twitter page shows Duterte watching on as a bulldozer crush 76 smuggled cars and motorbikes, including models by Lamborghini, Mercedes-Benz and Porsche on Monday. 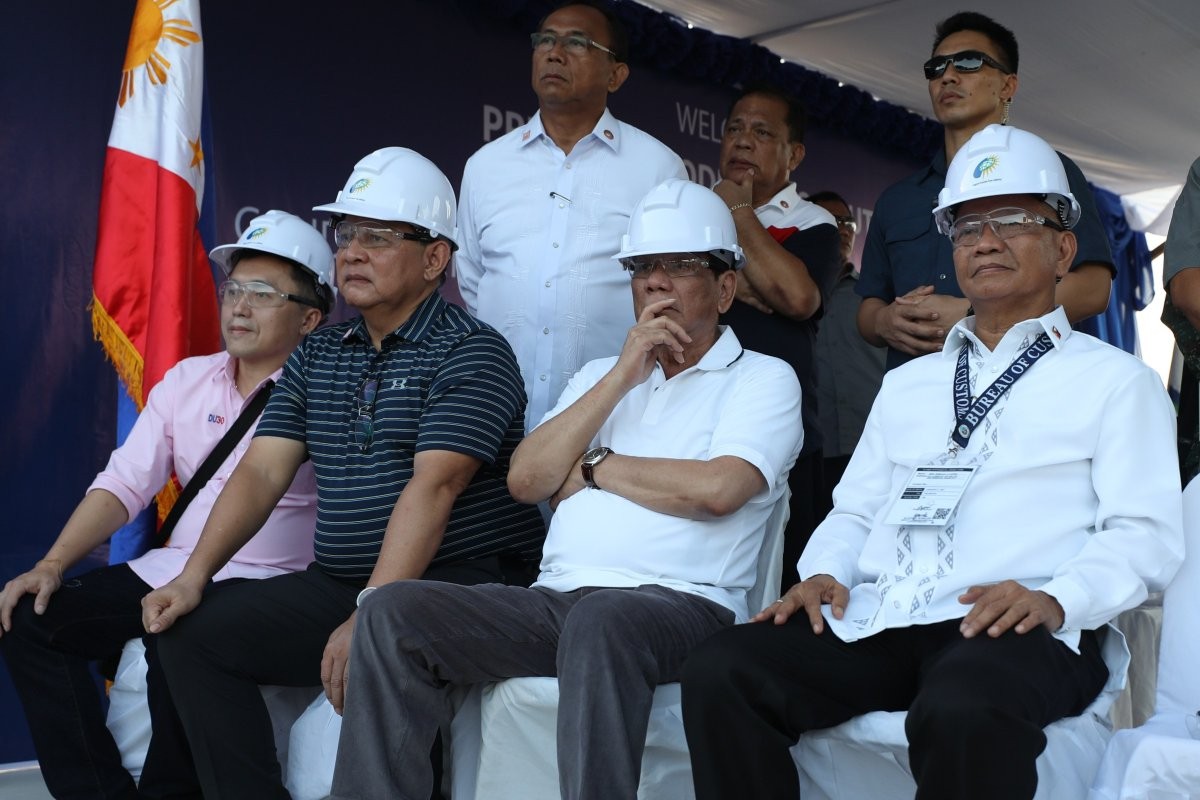 The vehicles were all part of a haul of 800 illegally imported into the Philippines, a government press statement said. The President also added in the statement that “You know, before a place can really be developed or a viable place to do business, you have to establish first law and order,” he said on Monday. Meanwhile, this is not the first time Duterte has carried out destruction of luxury vehicles. In February, he ordered the destruction of 30 luxury cars, saying selling confiscated cars at auction would allow crime syndicates to bid for them under false identities.