A man is believed to have committed suicide 48 hours after he was busted by paedophile hunters for grooming someone he believed was a 14-year-old girl.

47-year-old Nigel Sheratt, from Cannock, England, was confronted by Vigilante group Soul Survivors and they accused him of attempting to groom a girl aged just 14. They also told him that police had been informed. 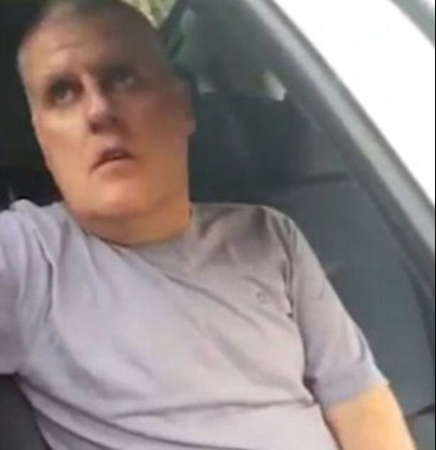 The group had posed as a teenager in Facebook conversations with Mr Sheratt and allege that the 47-year-old had made attempts to groom “her”. The group showed him apparent print outs of sexually explicit messages he’d allegedly sent to “the girl” before police were filmed leading him away.

Also Check:  King Felipe and Queen Letizia of Spain visit the White House while on official visit to the United States 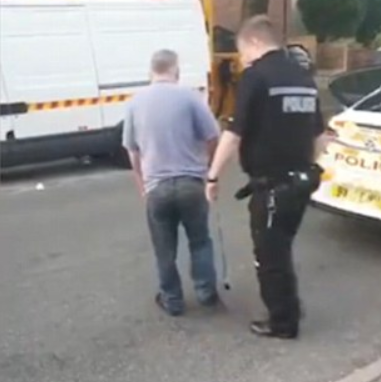 But, on Sunday, Mr Sheratt was found dead at his home, Soul survivors announced online.

Soul survivors wrote in a post on Sunday: “We’ve had confirmation that Nigel Sheratt from Cannock unfortunately has taken his own life.

“In what we do this is not an outcome that we look to achieve and only aim to put it into the hands of the police.

“We have seen some angry comments but all we want is for justice to be served …. our hearts go out too his family this is awful news for us as a team.”

A relative told the Dailymail they’d found him dead on Sunday and denied the accusations against him. 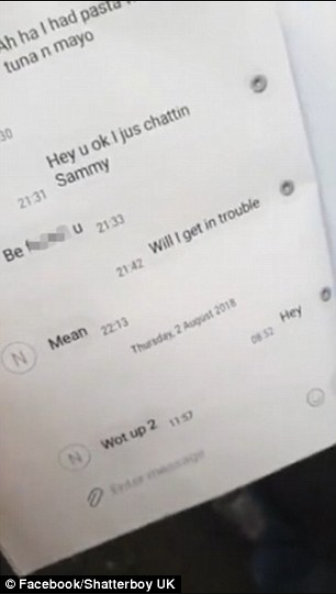 A police spokesman told Mirror Online: “Staffordshire Police were called to a house on Ascot Drive, Cannock at around 1:40pm on Sunday 5 August where sadly the body of a man was found.

“We are not treating the death as suspicious at this time.

“The death has been referred to the Independent Office for Police Conduct due to previous contact between police and the deceased.” 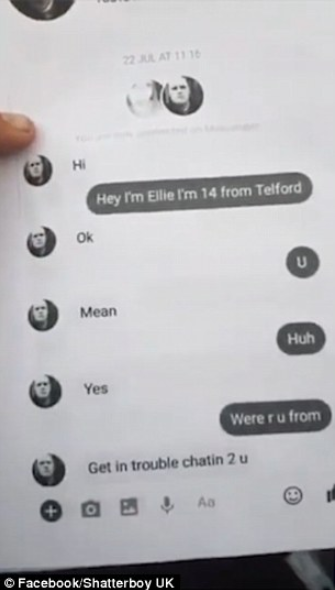