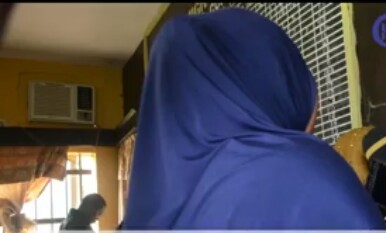 The NIS comptroller in the state, Ajisafe Olusola, who confirmed the arrest in Abuja on Tuesday, said that the suspect and victims were intercepted by the NIS operatives attached to Magama, Jibia Control Post.

“The victims are aged between 44-11 years and all are Nigerian citizens. 3 out of them are from Oyo state, 2 from Lagos state, 1 from Bayelsa State and 1 from Ogun state respectively” Olusola said. 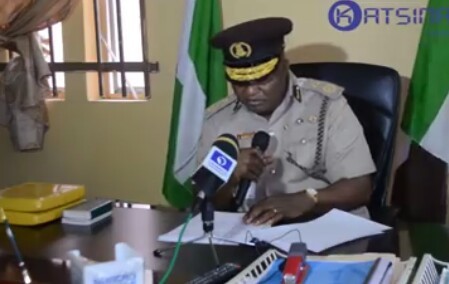 The comptroller said that the suspect, Rita, 44, was in possession of a residence visa of Libya and her passport indicated that she travelled frequently.

He further alleged that the trafficker wanted to cross Niger Republic with her victims and then Libya, or any other country in Europe.

‘’I want to reiterate our determination to effectively man our borders to put an end to the menace of human trafficking.’’

He said that suspected human trafficker and the victims would be handed over to the service headquarters, Abuja for further action.