The Enugu Zonal office of EFCC on Monday, July 30, 2018, arraigned one Florence Okorie before justice H.O Eya of the State High Court Enugu State, on a three count charge bordering on stealing by converting the sum of N3,320,000.00 from one Mr Nnaemeka Nnamani, while being the cashier of Nice and Cool Hotel.

Sometimes in 2016, information reached the complainant that the accused, Florence Okorie of Obeagu Amechi, Awkunanaw, Enugu State who had worked in his hotel as a cashier for eight years had all the while, been converting the hotel’s proceeds to her personal use.

The compalianant decided to place close supervision on her and precisely on 14th Dec, 2016 he received a call that the accused was in bank making transaction and he quickly went to meet her.

Also Check:  ‘Something is not right’ – Nigerians react to release of Dapchi schoolgirls

On reaching the bank, the petitioner discovered that the defendant had deposited the sum of N300,000 into her personal account and when asked the source of the money she said it was given to her by somebody she could not reveal, hence the petition to EFCC.

Further investigations by the Commission revealed that though the defendant was paid N7,000 (Seven Thousand Naira) monthly as salary at inception, she had unfettered access to funds and records/accounts book of the hotel. She was also found to have over N9,700,000(Nine Million,Seven Hundred Thousand Naira) withdrawn from her account with which it was believed, she used to procure a landed property, ‘Keke’ tricycle, a shop and a seven-room apartment at Obeagu Amechi. 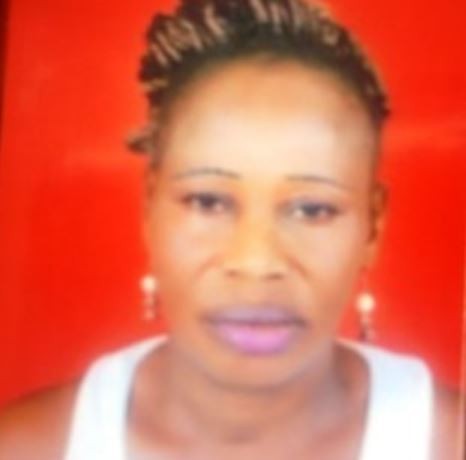 When the charges were read, the accused pleaded not guilty to three count charge preffered against her.  The defence counsel Barr. N A Ogbodo prayed the court to grant the defendant bail due to her health challenge, a plea which was not opposed by the prosecution counsel, M. M Gwani.

The accused was granted bail on the following terms: One surety and N500,000.00 (Five Hundred Thousand Naira) in like sum. The surety must be a grade level 12 officer in civil or public service who must deposit his or her appointment letter and two recent passports.