Driver rapes and impregnates his employer’s daughter in Delta state

A driver has been arrested for raping and impregnating his neighbour’s 13-year-old daughter in Delta state.

The driver, named Friday, worked with the chairman of the Delta State Oil Producing Areas Development Commission (DESOPADEC). His job included driving his employer’s children. This meant that he had easy access to the house and kids. 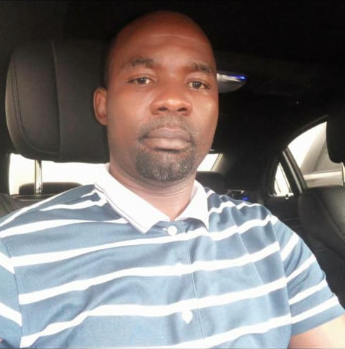 According to a report by journalist Sapele Oghenek, on one fateful day, Friday went to the home to pick his employer’s 13-year-old daughter and met her bathing. He waited for her to come out of the bathroom and, when she did, he forcefully grabbed and raped her.

The driver was immediately sacked and arrested by the police for his crimes. Unfortunately, the girl got pregnant after she was raped by Friday.

According to reports, people are now pleading for the release of the driver (pictured above). They say he should have learnt his lesson now since he has been sacked and made to spent time in prison.