Two cousins who killed the head Pastor of the End Time Believers Bible Fellowship  have been sentenced to death by the Tamale High Court in Ghana.

Ghana Web reports that the convicts, Kwame Dogyi and Obio Akwasi who are also students of the Tamale Technical University (TaTU), murdered 64-year-old Pastor Ebenezer Ocran at his residence at Kumboyili, near Tamale on the Tamale-Kumbungu road on November 9, 2017.

They also stole his Toyota Highlander vehicle and gave to a sprayer at the Tamale Industrial area to sell at GH¢10,000. 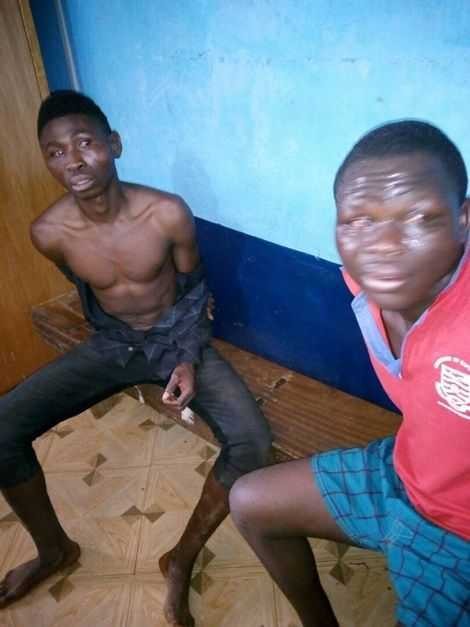 At the final hearing of the case at the Tamale High Court, the prosecution called nine witnesses but the convicts called no witness and at the end of the trial the jury returned a verdict of guilty of conspiracy to commit crime and murder.

Mr. Justice Edward Apenkwah who presided over the case then sentenced the two to death by hanging on Monday, July 30, 2018.