Association of Tricycle operators Riders Transport Union in Maiduguri, Borno State, on Monday, shut down major highways in the city, in protest over alleged extortion and illegal detention of its members by the police.

Major highways including Baga road, Maiduguri-Damaturu road and Lagos Street were blocked with tricycles also known as Keke NAPEP from the Police Office area, the central district of the city.

The development forced many residents to trek to their offices this morning while others especially motorists were compelled to abandon their vehicles on the road.

There was also heavy traffic in some neighbourhoods and most motorists attempt to find their route through adjoining roads in the metropolis. 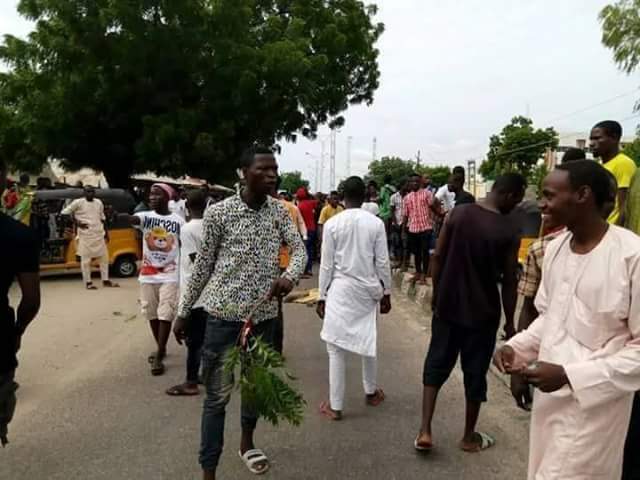 Babagana Abiso, another tricycle operator , said that they pay N500 daily to policemen at various checkpoints.

“Many of us have stopped operating through Dandal and Shehu Palace general area because of constant extortion and intimidation” he said.

Sani Barau , another tricycle operator in the Customs Area of the metropolis, alleged that the police extort money from him routinely.

“When you pay N500 , they always get angry and arrest you and then force you to pay N 2 ,000. This is not new in Maiduguri. We have reported them but nothing is being done about it,’’ he said.

Reacting to the incident, spokesperson for the State Police Command, DSP Edet Okon, claimed the operators were protesting illegal collection of levies by local government officials.

Okon, who said the situation had been brought under control, added that the operators were protesting non- provision of motor parks for their operation .

“They were promptly addressed by the Deputy Commissioner of Police in charge of Operations , DCP Maiyaki Baba , and the State Attorney General and Commissioner of Justice. The situation has been brought under control and no life was lost” 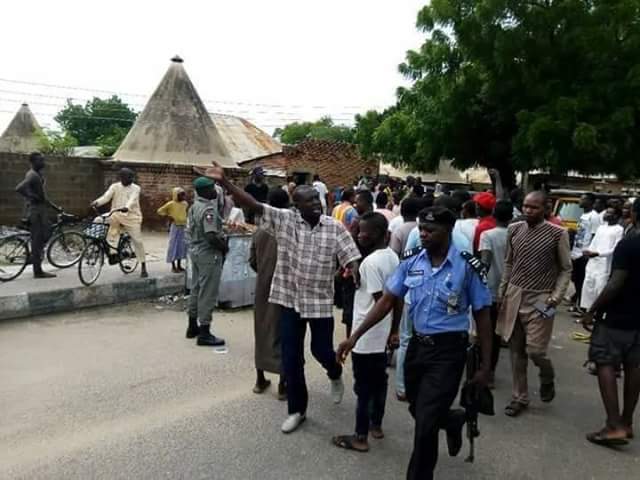 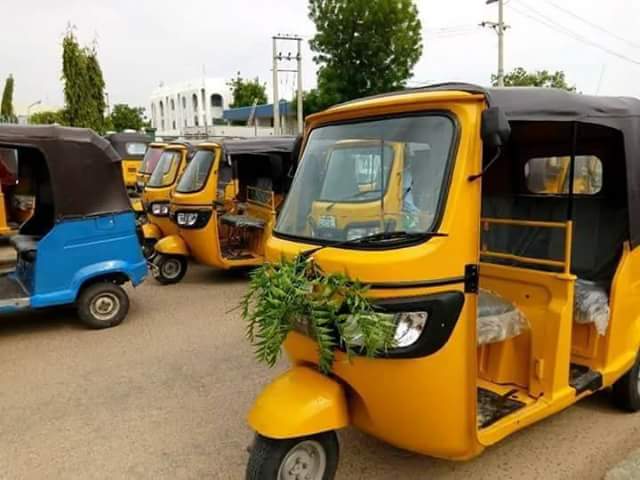 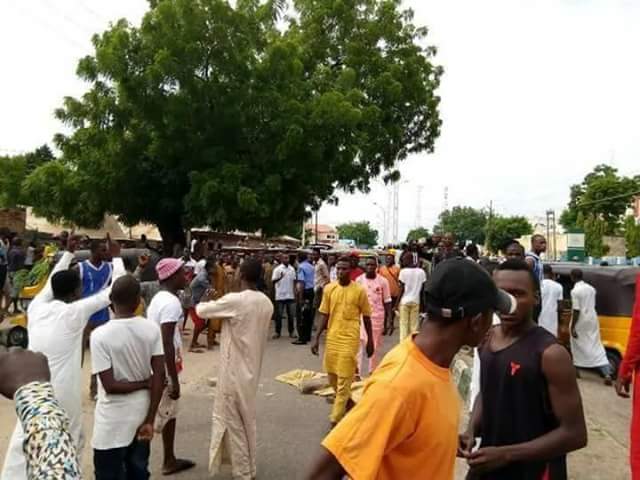 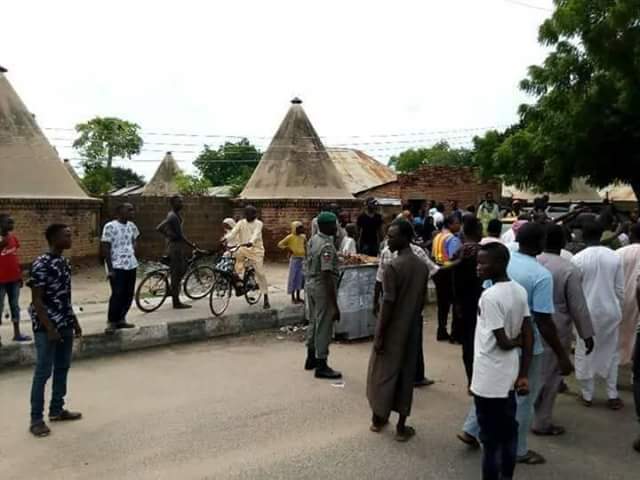 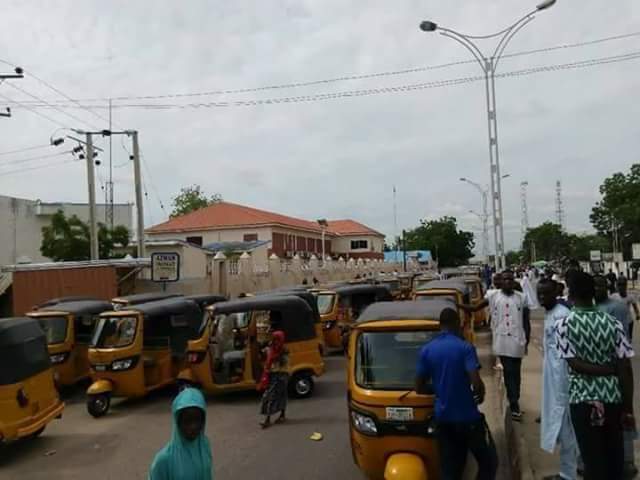 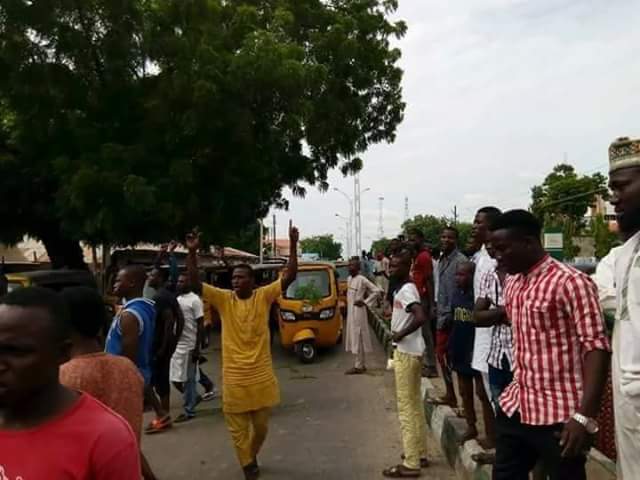