Three sisters have confessed to stabbing their abusive father to death after “years of torture” and they are now facing 15 years in jail.

The teenagers Kristina, 19, Angelina, 18 and Maria, 17, are accused of murdering their heroin-addict father Mikhail Khachaturyan. He was found with dozens of stab wounds near a lift inside the family’s block of flats in Moscow, Russia. 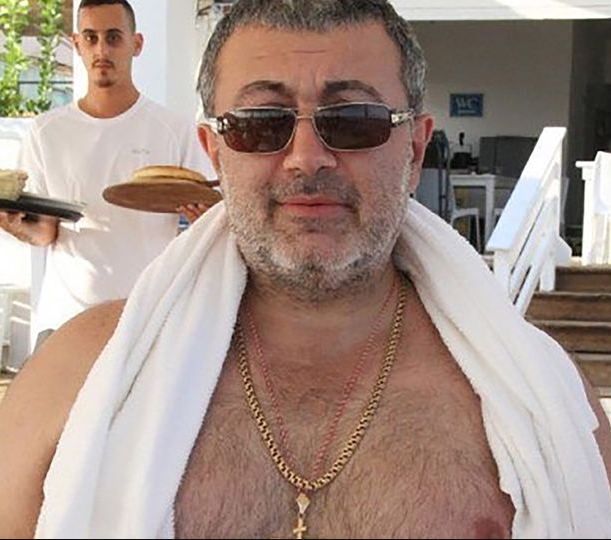 We hated him and we wanted just one thing to happen – either that he disappeared or that we never knew him. We wanted him just to go away and never come back.

The sisters alleged that on the day of the attack he had threatened them with a knife in their flat near the Altufievskoe highway in Moscow. One of the sisters had grabbed the knife and stabbed him, and the others joined in the attack, say reports. The man tried to escape the flat but was attacked more and died near the elevator.

Friends and neighbours claimed the father was tyrannical and that his wife – the sisters’ mother – left him because of his abuse, while a son, now a student at Moscow University, had been thrown out of the home by the father. It was also claimed that the father often forbade his daughters from going to school. 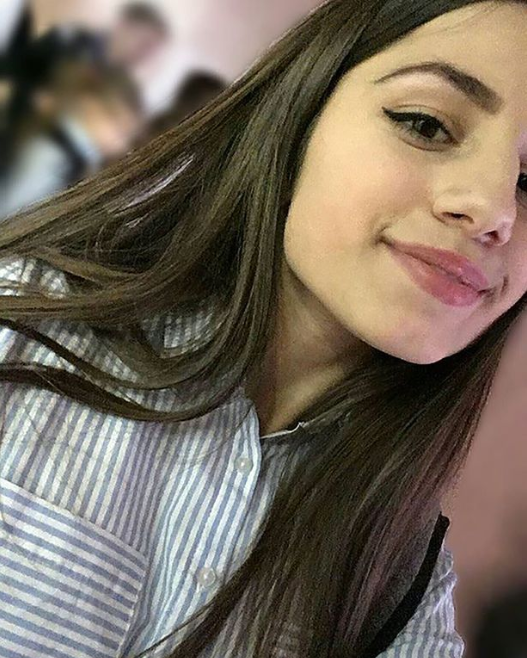 One family friend said she knew that at least one girl had been “sexually abused”.

Also Check:  Body of a young lady dumped on the roadside in Delta (Photo)

He was always beating them. Once he took them to a forest and threatened to kill them. The mother ran away from him, he banned all communication with her. The father was linked to the criminal world, he was a kind of mafia boss. He never worked, and just received some payments on his credit card.

Online news channel 112 reported it had evidence that one of the sisters told them how Khachaturyan forced her to give him oral sex.

The sister tried to commit suicide. After the sexual attack, she took a lot of pills but was rescued by doctors. The father persuaded the medics that it was not a suicide attempt but just a mistake. 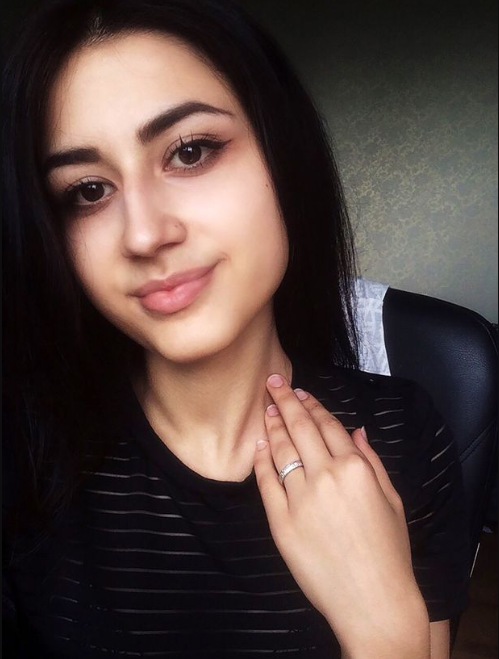 Would you have done in a different way if you were in their shoes? When all your life is a long nightmare, full of constant traumas, physical and mental. The girls were all covered in bruises and scratches, but Mikhail was not a fool, he hit them in a way their bruises were hidden under the clothes. He was constantly seducing them. 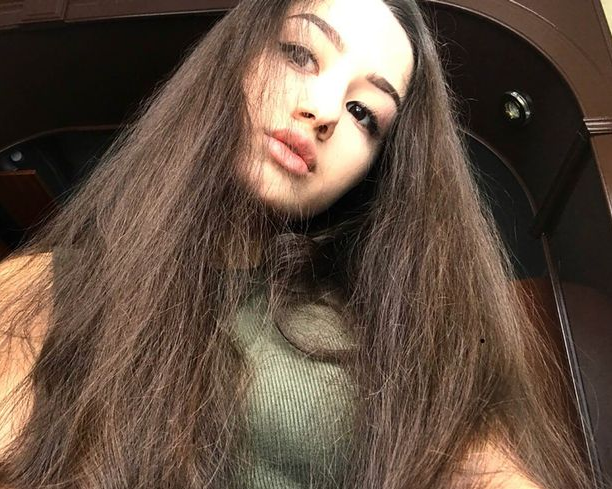 In a recent incident, their brother Sergey had brought a male friend when he visited the sisters and the father became convinced his daughters had had sex with the friend.

He ranted at them:

So you did it all together with him, all three of you?

He was reportedly recorded on audio tape threatening his daughters:

You will suck all the time if you don’t go away. And if you go away, I will find you, you whores. All of you are whores, and you will die as whores. If you just take a risk… your mother did not take a risk. I will f*** you and you will regret it. You won’t have time to regret. I will beat you for all, I will kill you. Go away, go away, don’t push me to sin. 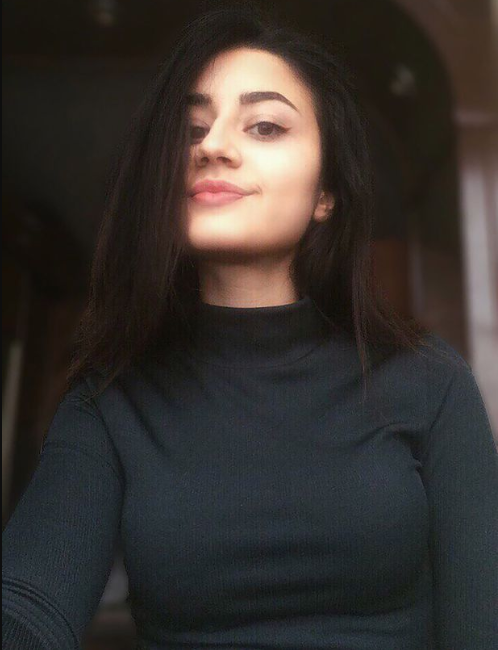 The friend said the girls killing their father was self-defence.

I think it was self-defence. They would have never done it to him if not what he had been doing to them. Each of them thought about her sisters in the first place, not about herself, all of them had the same problems, all suffered in the same way.

Once the father found the dog hair on the carpet. He called one of the daughters, made her brush the dog and eat its hair, while he watched.

He put an online camera in the apartment to snoop on his daughters when he was away, it was reported.

The girls were afraid of their father. Their mother just ran away from him. He did not allow them to go out. They were so happy when he left on a trip somewhere. I know they would not have attacked anybody without reason. It means that the father was a threat to their lives.

The man was always hiding his real character, he wanted to look like a holy person. His son left the home because he could not bear it. When the father was away, he came to see his sisters. Recently he came to visit them with his friend, and at that moment his aunt visited too and reported to the father that sisters were secretly seeing the brother. Their mother just could not live with such a man too. Before he was not aggressive to children, but then all changed. The mother started a new life, she secretly stayed in touch with her children but they did not tell her about their troubles, they wanted her to live a happy life.

All the girls are very kind-hearted and generous, they would always help you.”

Sergei, their brother, reported to be 21, was quoted by REN television saying:

He forced our mother to leave too but I do not know what for. He wanted me to grow up a strong man. If he was beat anyone it does not mean he was a bad person.

In the dead father’s Audi Q7 car police reportedly found two kilograms of heroin along with his arsenal of a pneumatic riffle, a smooth bore rifle, three pneumatic handguns, a signal gun, and a gas gun.

The three sisters have been charged with murder leading to a maximum penalty of ten to 15 years in jail.