Rich divorced woman cries out and accuses her much younger lover of scamming her of £500,000

A rich divorcee accused her younger Romanian lover of scamming her of £500,000 but he insists they were in love and the hefty sum of cash was a gift.

Christiane Shellard, 66, said she loaned Cristian Mihalea, 29, money to help him turn his life around, and instead he blew it on online gambling and fancy watches. Ms Shellard, from Surrey, says she was a “naive fool” to be duped by Mr Mihalea, who left her “completely unfulfilled” sexually after the pair met at a restaurant in 2016.

But Mr Mihalea denies conning her. He says they were in love and the money she gave him was a gift. He added that he was heartbroken when Ms Shellard replaced him with a younger model.

Also Check:  Homeless couple wed under the bridge after 30 years together (Photos) 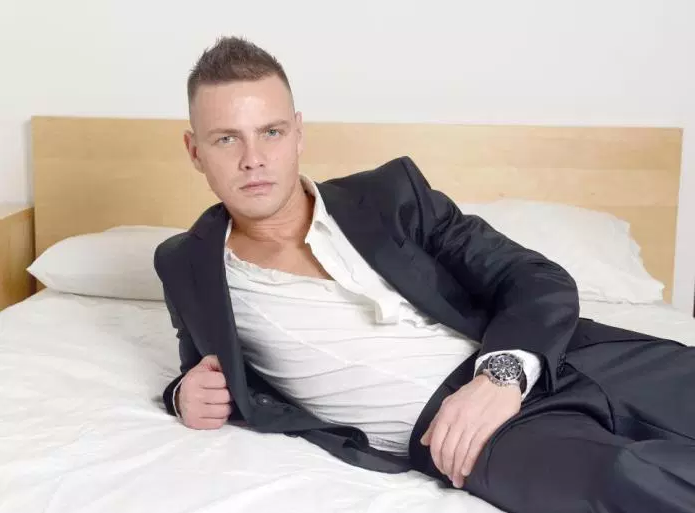 Ms Shellard is taking Mr Mihalea to court in an attempt to win back the £500,000.

She told The Sun:

I was a naive fool but I was smitten. I was recently divorced from my husband of 38 years. I was flattered with a boyfriend 37 years my junior on my arm. I was vulnerable and he turned out to be cold-hearted and opportunistic.

Ms Shellard said that shortly after they began a romantic relationship, the younger man started asking for money so she gave him £700 to cover his rent. He then complained of car troubles, so she gave him a limit of £20,000 to spend on a new car, but says she was never shown any receipts for the second-hand Porsche Panamera he bought. Mr Mihalea then allegedly said his father was dying of liver cancer and would need a £160,000 transplant, which Ms Shellard paid for.

Also Check:  Sister to Queen Maxima of Netherlands found dead in her apartment at the age of 33

The final straw, Ms Shellard said, was when Mr Mihalea said they should buy a property he had seen in Brentwood, and she agreed.

She said: “He even snatched the phone out of my hand to transfer the money into his account.”

Ms Shellard didn’t reveal the amount of money she gave him to buy the home but it is thought to be the £500,000, which she is taking Mr Mihalea to court over.

After the money transfer, Mr Mihalea said the home had been sold to another bidder and he disappeared to Eastern Europe for weeks, Ms Shellard said.

I felt such a fool and embarrassed. That is what happens to women my age.

I was never in love with him. I liked him a lot but was not stupid enough to think I could have a future with someone so young — I thought it could last three or four years.

The guy I was smitten with was a monster. I’ve learned my lesson, I’ve been bitten. If that’s what ­happens when you date someone, I’d rather stay single.

But Mr Mihalea insists they were in love and that she had “gifted” him the £500,000 to buy himself a flat.