President Donald Trump’s Hollywood Walk of Fame star has been destroyed early this morning by a man using a pickaxe.

Hollywood division officers responded to a call at 3:33 a.m. to the tourist area and found that Trump’s star has been broken. The pickaxe was found at the scene.

Los Angeles police said a man is in custody and is being questioned. Police said the man turned himself in Wednesday morning at the Beverly Hills Police Department. 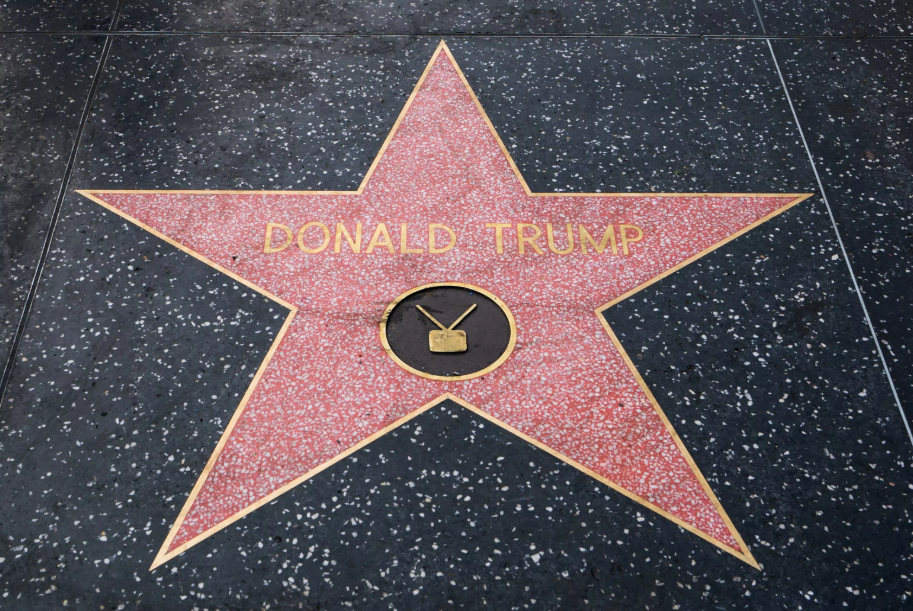 This isn’t the first time Trump’s Hollywood Walk of Fame star is being destroyed. The US president’s star has repeatedly been the target of vandalism and protests since the reality TV star went in to politics. People sometimes deface the star with paint and allow their dog relieve itself on the landmark. Some spit on the star.

As a result, a street artist constructed a tiny wall around Trump’s star in July 2016 but that hasn’t stopped vandals from destroying it. 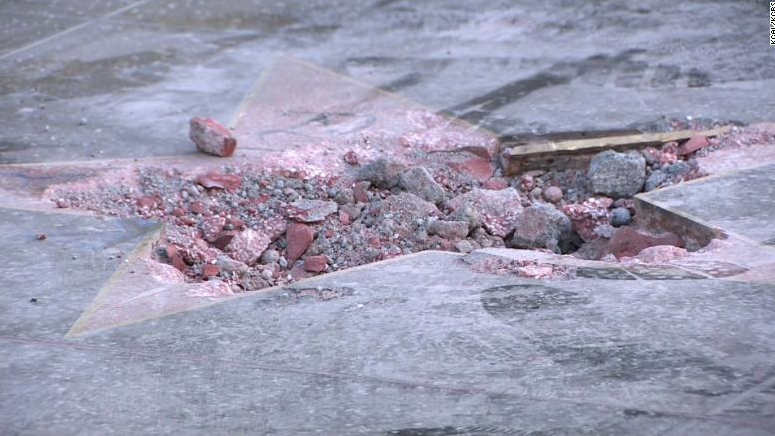