Malia, 20, and Rory, 19, who met at Harvard University where they study together, held hands as they walked to the restaurant. Rory was also pictured smoking a cigarette, a habit that Malia herself has enjoyed on occasions. Her father, Barack, was also a regular smoker before his time in the White House.

Rory is the son of Charles Farquharson, the chief executive of Insight Investment Management Limited, based in London. His mother is Catherine Farquharson, a qualified accountant. 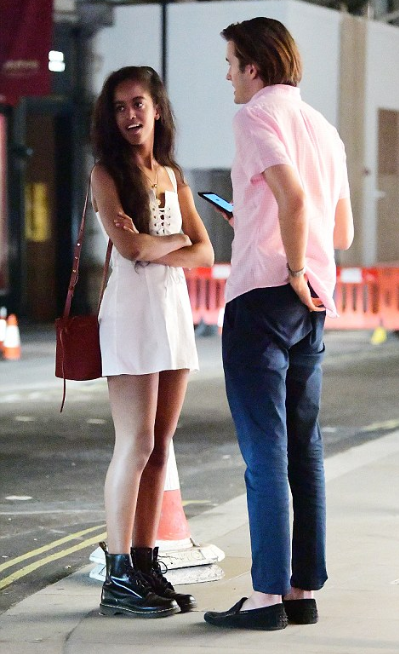 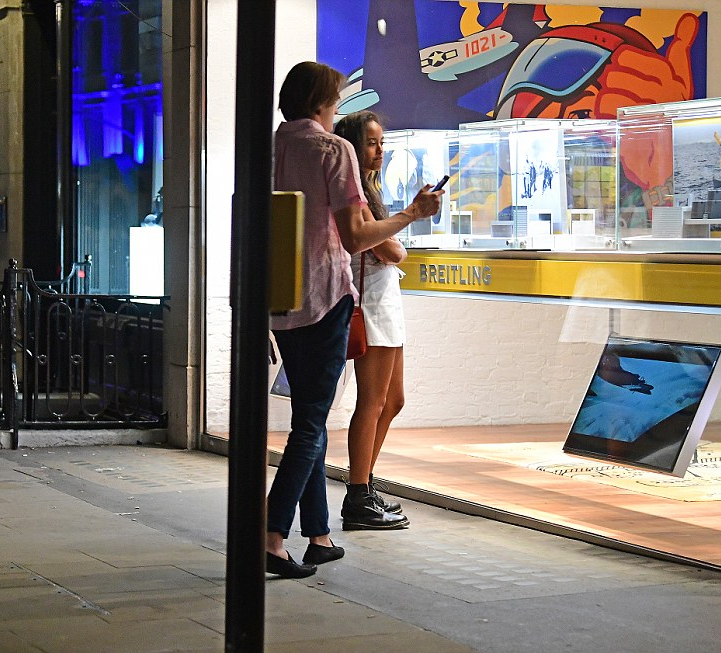 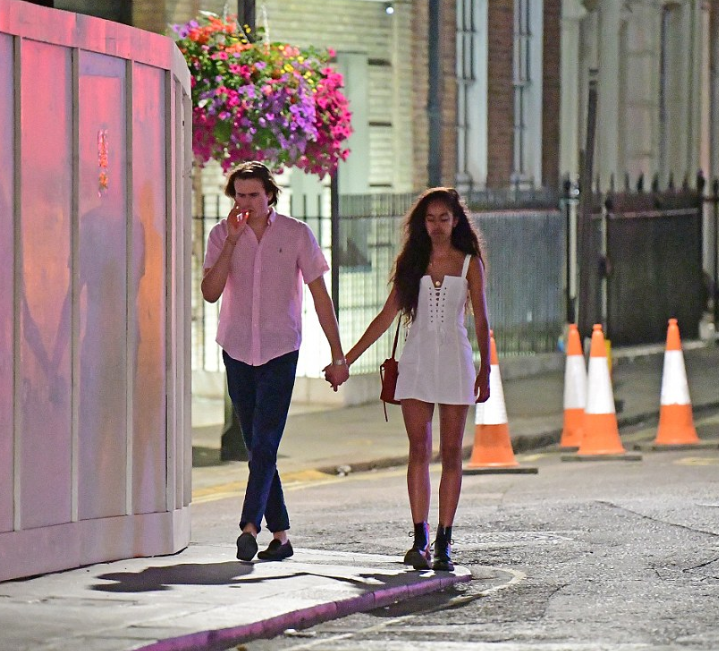 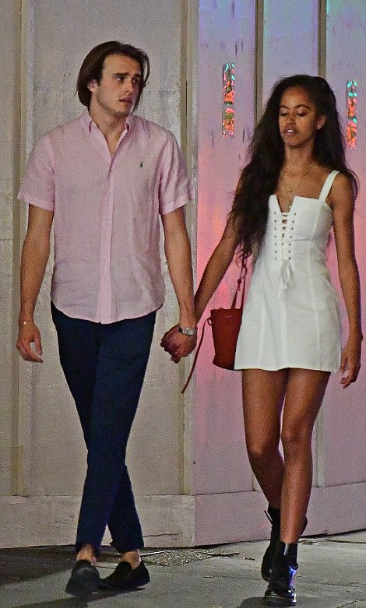 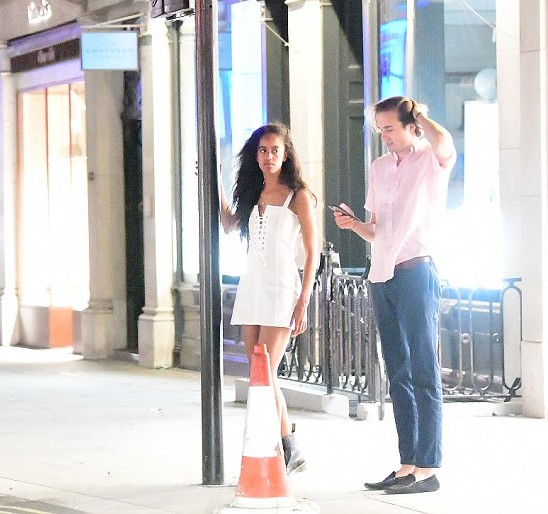 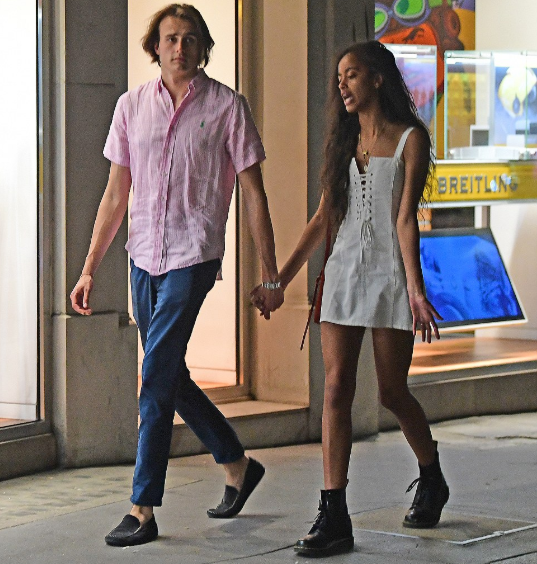