Following the recent defections from the APC by federal lawmakers from Kwara State, among others, the Hon Minister of Information and Culture, Alhaji Lai Mohammed, today July 29th, visited the state to consult with stakeholders on how to strengthen the APC and ensure victory for the party in the state in 2019.

The Minister was received by hundreds of enthusiastic party members and supporters, who followed him all the way from the airport in Ilorin to his hometown of Oro, where the meeting was held.

Resolutions from the meeting:

1). That the Balogun Fulani-led Kwara APC executive committee be immediately dissolved and a fresh congress that will include all Kwara APC members and those who are just coming into the party be held at the various levels to constitute a new executive.

2). That all those who got appointments by deceit, hiding under the facade of being party men and women, should immediately resign such appointments or be fired.

3). That the recent gale of defections has now put the APC in a position of true majority in the National Assembly, as those who remain are the ones who are truly committed to the ideals of our great Party

4). That all members and supporters of our great party restate their unflinching support for President Muhammadu Buhari and assure him of a harvest of votes from Kwara State in the 2019 General Elections.

5) That all members should remain calm because there is no cause for alarm. 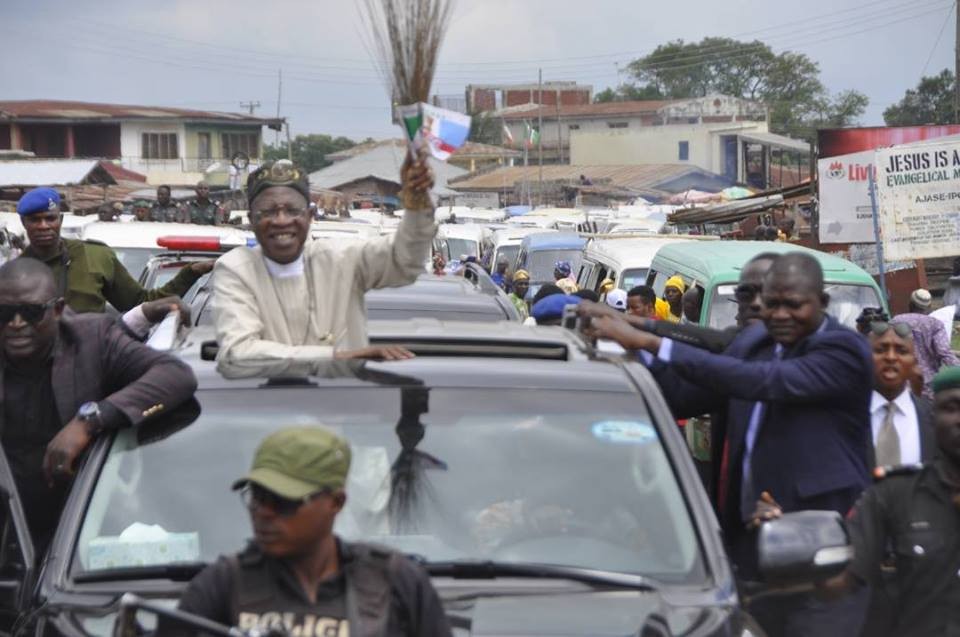 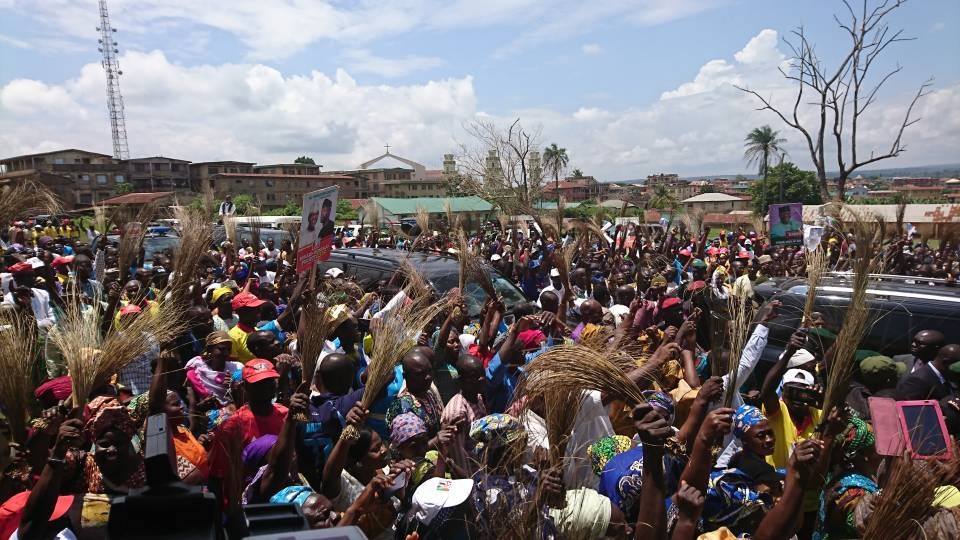 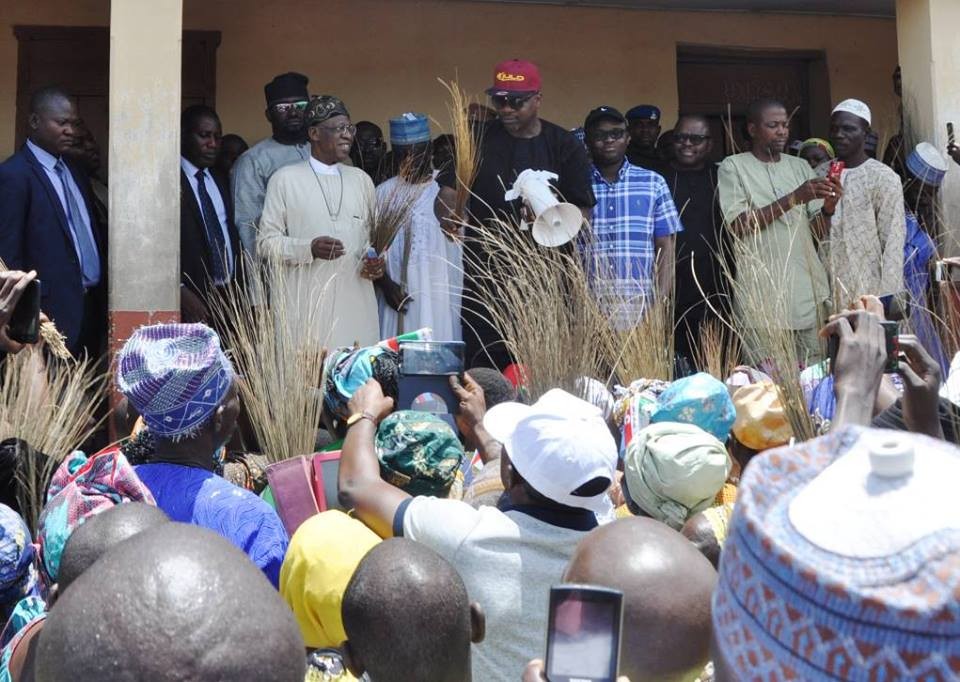 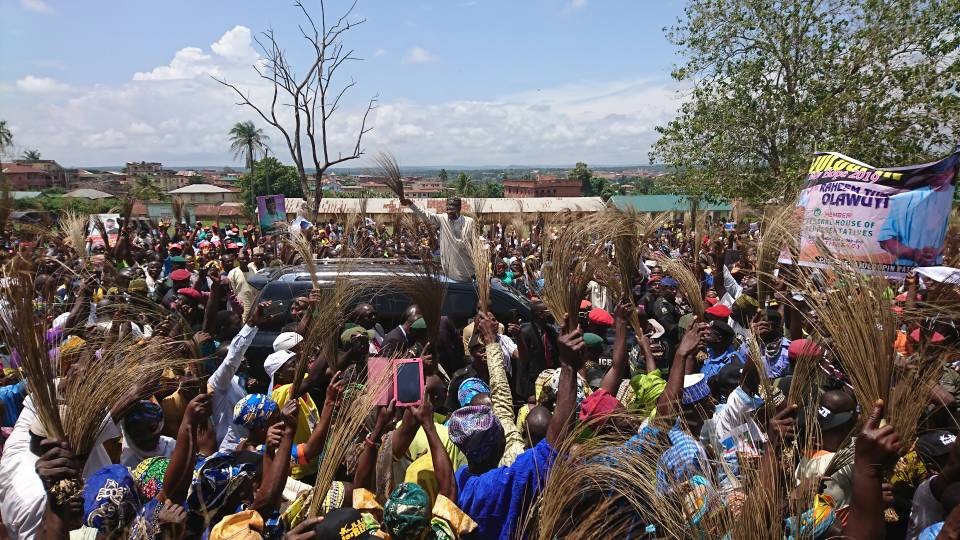 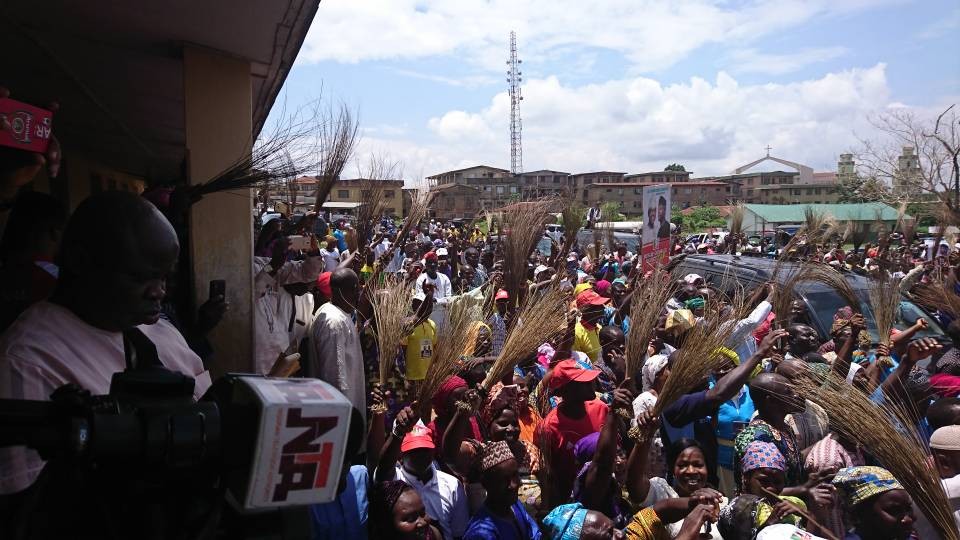 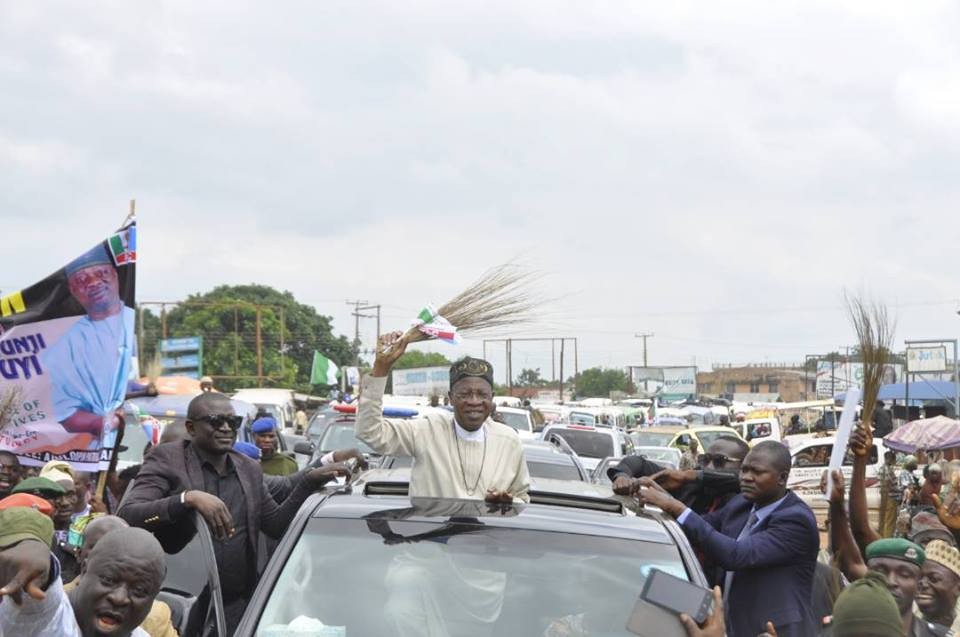