Singer, Mr.Eazi took to Twitter to ask his followers a very interesting relationship question and the responses he got were so hilarious. 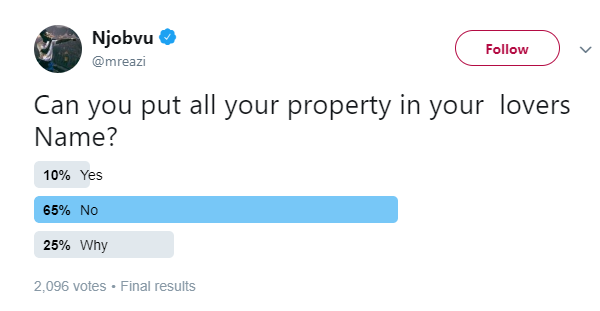 Minutes after the post, some Twitter users who felt the tweet was directed at his billionaire daughter girlfriend, Temi Otedola, shaded Eazi saying he is ”planning to dupe” Temi.

Mr Eazi then responded saying that  ” I know i don’t have so much but I wanna give her all my present and future property, I want it all in her name”.

Read all the Tweets below: 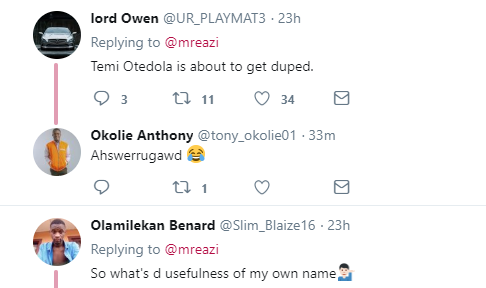 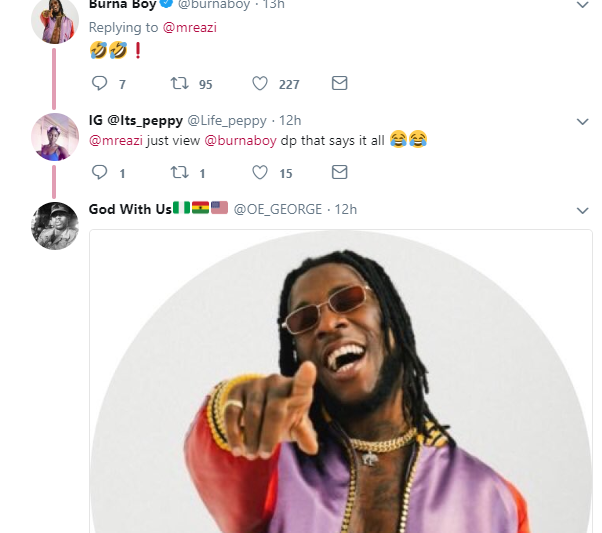 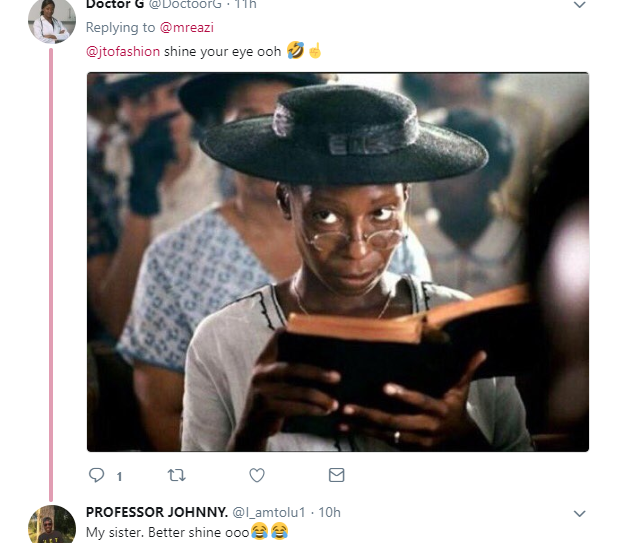 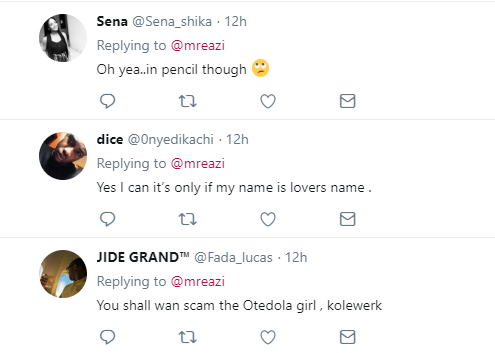 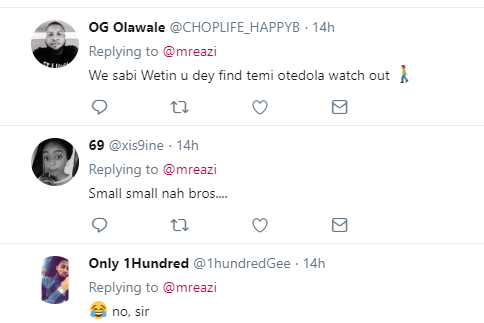 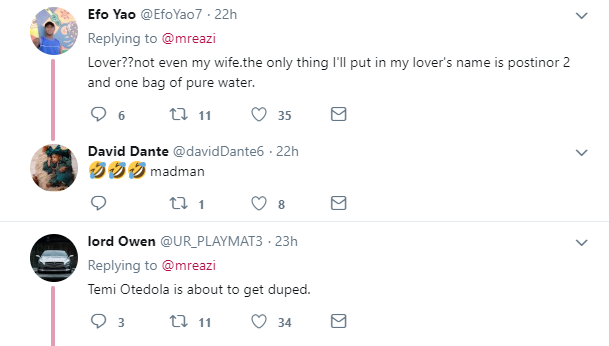 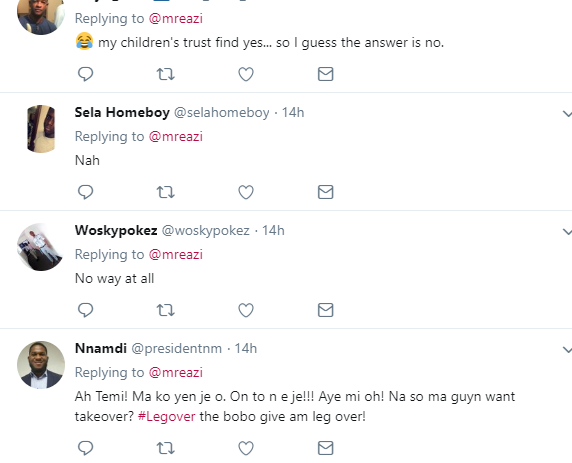 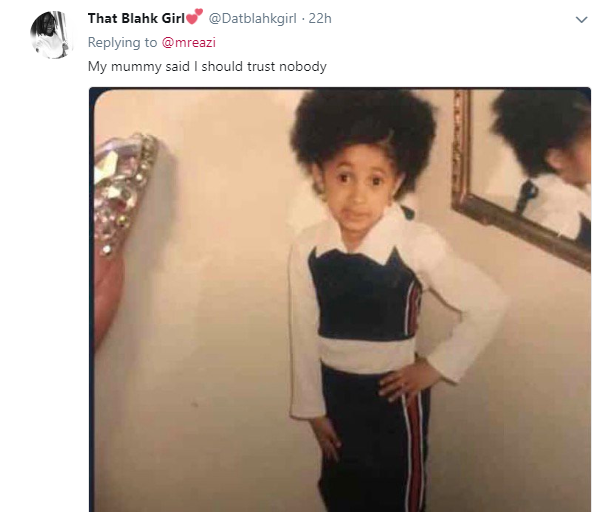 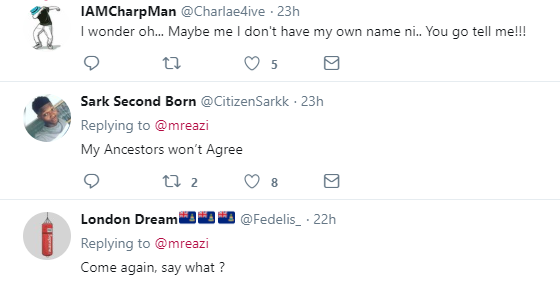 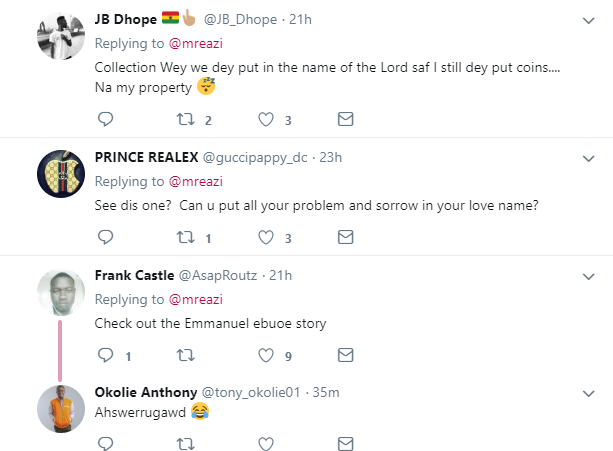 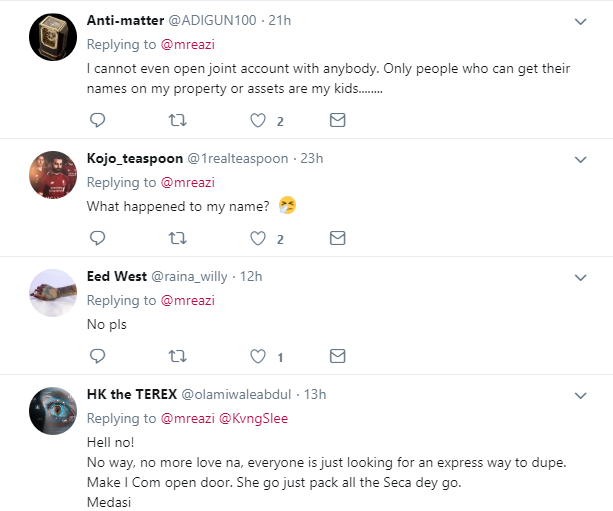 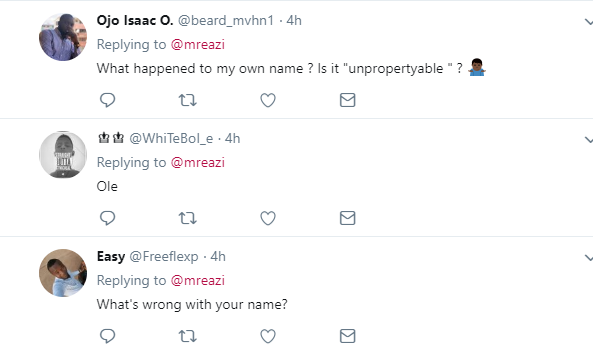 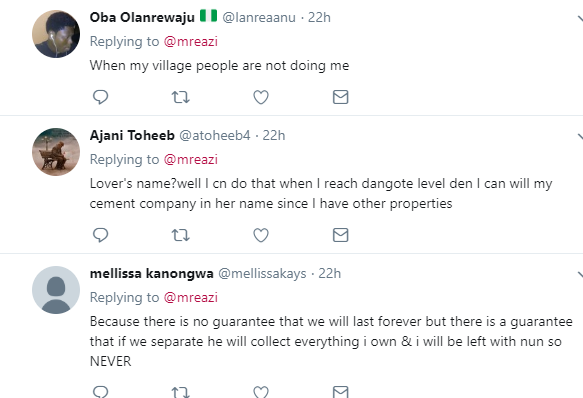 Also Check:  Tiwa Savage enraged as Tekno and Ciara rip off her song ‘Before Nko’