“We arrested these men following a complaint that a group had been luring people in remote villages into selling their kidneys by taking them to Delhi,” the DSP said.

Police filed a formal case against the suspects after one man came forward and confirmed that the five men had taken him to Delhi to harvest his kidney. 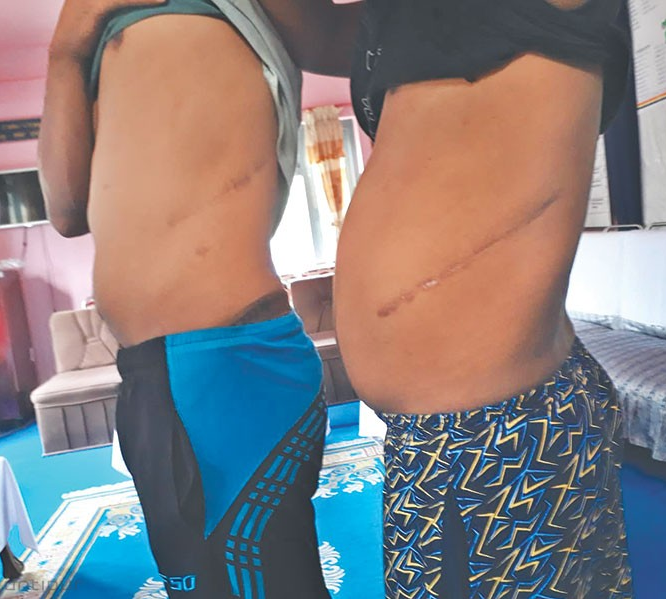 “We have found out that these kidney racketeers find prospective candidates from rural areas and make them undergo preliminary medical tests in Nepal before taking them to Delhi. The incident came to light after one such candidate escaped from Delhi and contacted us,” DSP Dhakal said.

Also Check:  Girl, 19, left unable to speak after being gangraped for eight hours

“These men were lured by the prospect of earning quick money. Since kidney recipients are paying up to Rs 3.7 million for the organ in India, we suspect that these suspects are part of an international kidney harvesting racket,” SP Rathore added.

The five men could be charged under the Human Trafficking and Transportation (Control) Act. If convicted, the five could each face a jail sentence of up to 10 years and a fine of 200,000 Nepali rupees.