A 3-year-old girl was lured by a suspected kidnapper and abducted last Friday in China. Luckily, she was rescued unharmed a day later.

In a CCTV footage, the suspected human trafficker is seen leading the girl to his motorcycle after luring her by buying her snacks. The girl seemed reluctant to go with him but he eventually gets her on his motorcycle and drives away with her while she was still holding the food he bought. 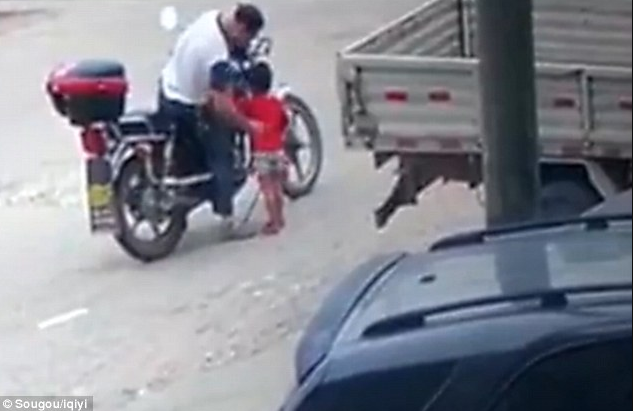 The surveillance camera footage released by the police shows the girl following the suspect on a street in Ganzhou, Jiangxi Province, on the afternoon of July 6. The suspect has been identified by Ganzhou police as Zhang.

Also Check:  For The Love of Gun: US Church Asks Members To Bring AR-15 Rifles To Attend Service (PHOTOS)

The girl’s father contacted the police as soon as he found out his daughter had gone missing and Ganzhou Police reviewed the surveillance footage and chased Zhang for 18 hours. They captured the man in his home on the morning of July 7. 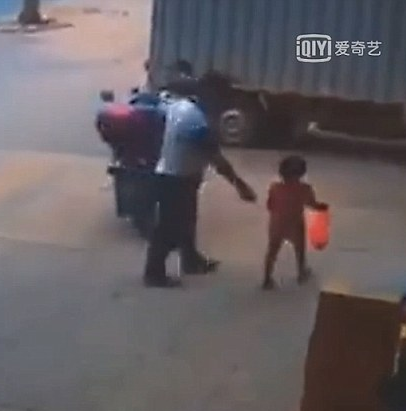 The girl’s father told Pear, a video-sharing platform: “He was holding my daughter’s hand while crossing the road to the other side and bought her snacks. She appeared a bit reluctant, but then the man just lifted her up and put her on his bike and drove off.” 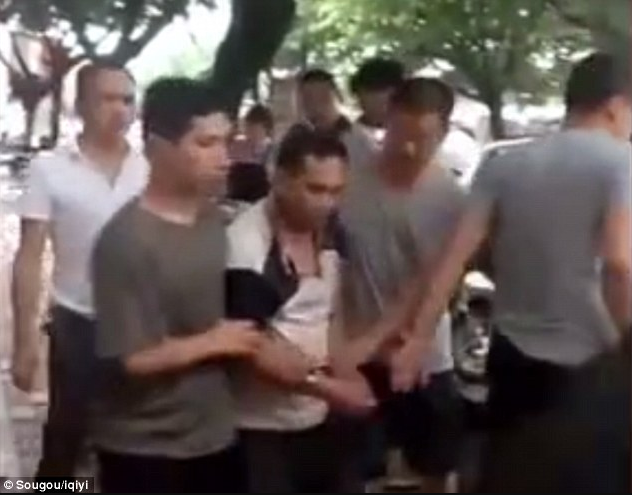 Police officers have arrested Zhang on suspicion of human trafficking. They also found the abducted girl who was safe and did not sustain any injuries. The suspect told the police that he hadn’t intended to traffic the girl. He claimed that he “wanted to raise the girl as daughter”, the police told Pear.

Further investigation is being carried out by the police.