The Spiritan University Nneochi (SUN), has announced the tragic demise of one of their own Rev.Fr. Cosmas Aguocha who was killed after being involved in a fatal accident on Friday, July 27th.

According to reports, the deceased who was driving the institution’s vehicle, ran into a stationary truck just before brewery junction at Awo-Omamma, Imo state.

He didn’t survive the fatal crash as he died few moments after the crash and his corpse has been deposited at the mortuary as plans have begun in earnest for his burial. 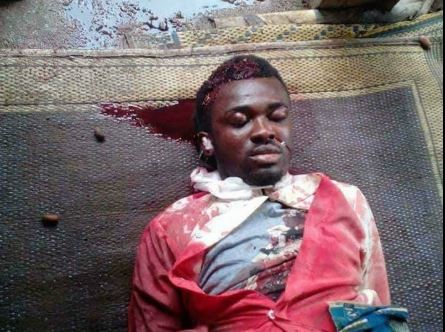 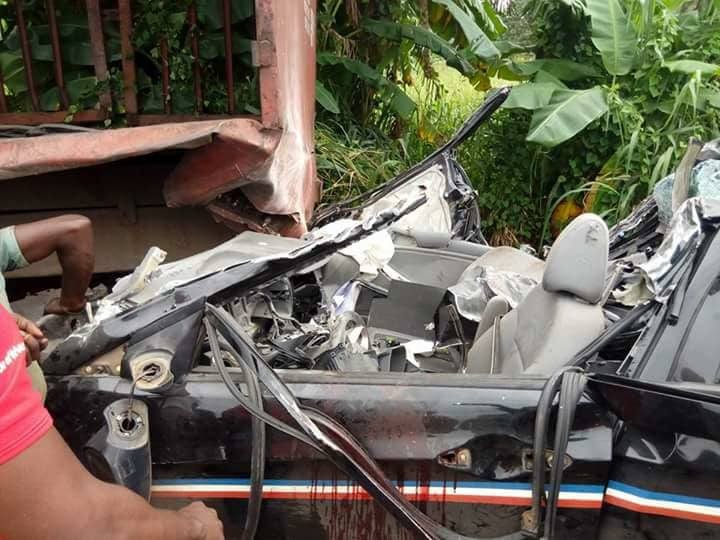 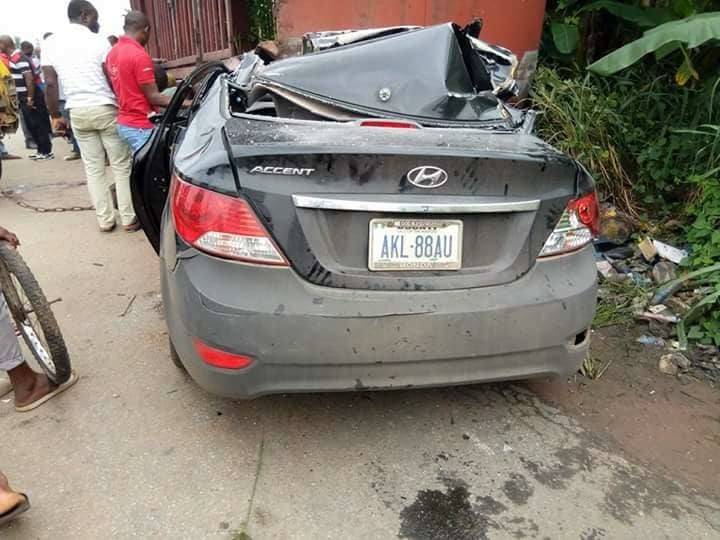 Also Check:  Leave me out of your problems with Nigeria Police – Gov. Bello tells Melaye