A bride-to-be stabbed her fiancé to death after he invited his ex-girlfriend to their wedding.

Jacqueline Souza, 31, was arrested after her fiancé, Brandon Watkins, 33, was stabbed with a steak knife at the couple’s Colorado Springs home.

The pair, who had been engaged since late June, had been at a bar to celebrate their upcoming wedding in Las Vegas when they began fighting over the guest list. Souza told cops Watkins wanted to invite a woman he once had an affair with and this made her suspicious that the relationship was ongoing. 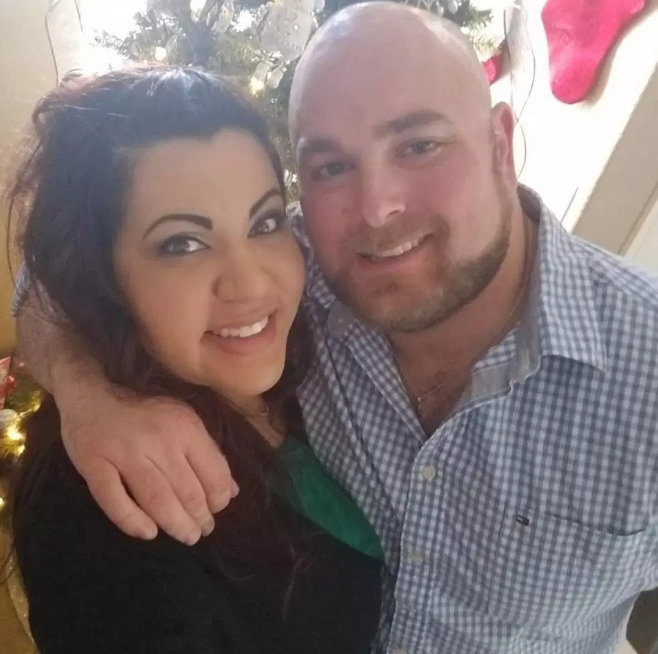 When police arrived at the couple’s home, they discovered Watkins unresponsive on the kitchen floor and a bloody steak knife on the table. Souza, who was reportedly in the process of divorcing another man while planning her wedding to Watkins, initially told cops she found Watkins with a steak knife in his chest after visiting the bathroom. Police, however, didn’t find any signs of a possible break-in. 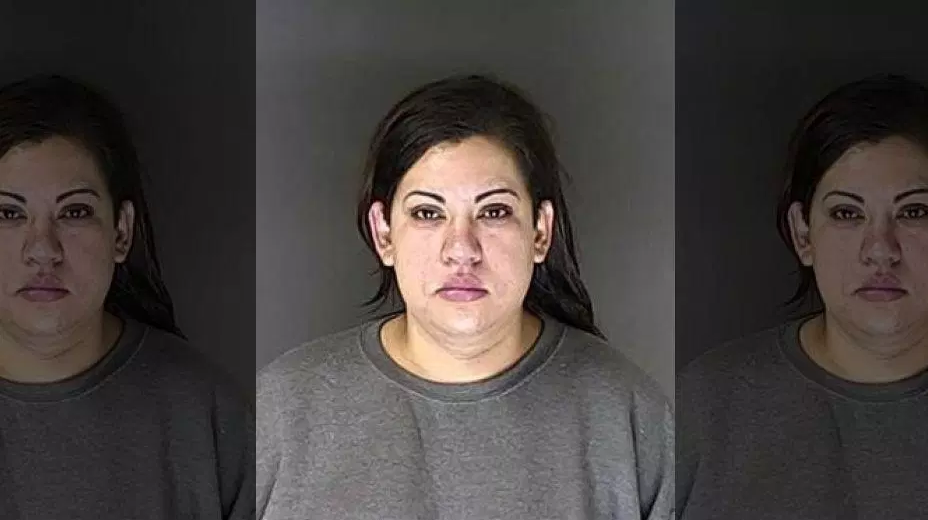 The would-be bride then speculated Watkins may have stabbed himself in the chest after their fight, court records stated. In her third account, Souza accused her fiancé of cheating with several women. She then claimed Watkins became violent and they continued trading insults in the kitchen where Watkins grabbed the steak knife and threatened her.

She then reportedly backtracked on her statement about Watkins threatening her, but said Watkins fell on top of the knife when she pushed him to get away. Souza told investigators she called 911 and administered CPR until police arrived.

She was arrested and is expected to return to court on August 1.