Pop queen, Beyoncé, 36 has reportedly been given ‘unprecedented control’ by Vogue editor-in-chief Anna Wintour over the September Issue Cover

Two sources who are familiar with the agreement between Vogue and Beyoncé but aren’t authorized to speak to the press, were quoted on HuffingtonPost, as saying that ‘The publication is contractually obligated to give Beyoncé full control over the cover, the photos of her inside the magazine and the captions, which she has written herself and are in long-form.’

Also Check:  Some Beyoncé fans don't want to see Jay-Z on the 'On the Run II tour'

One of the insiders also disclosed that Beyonce has hired Tyler Mitchell, who will be the first black photographer to shoot a cover in the publication’s 126-year history. 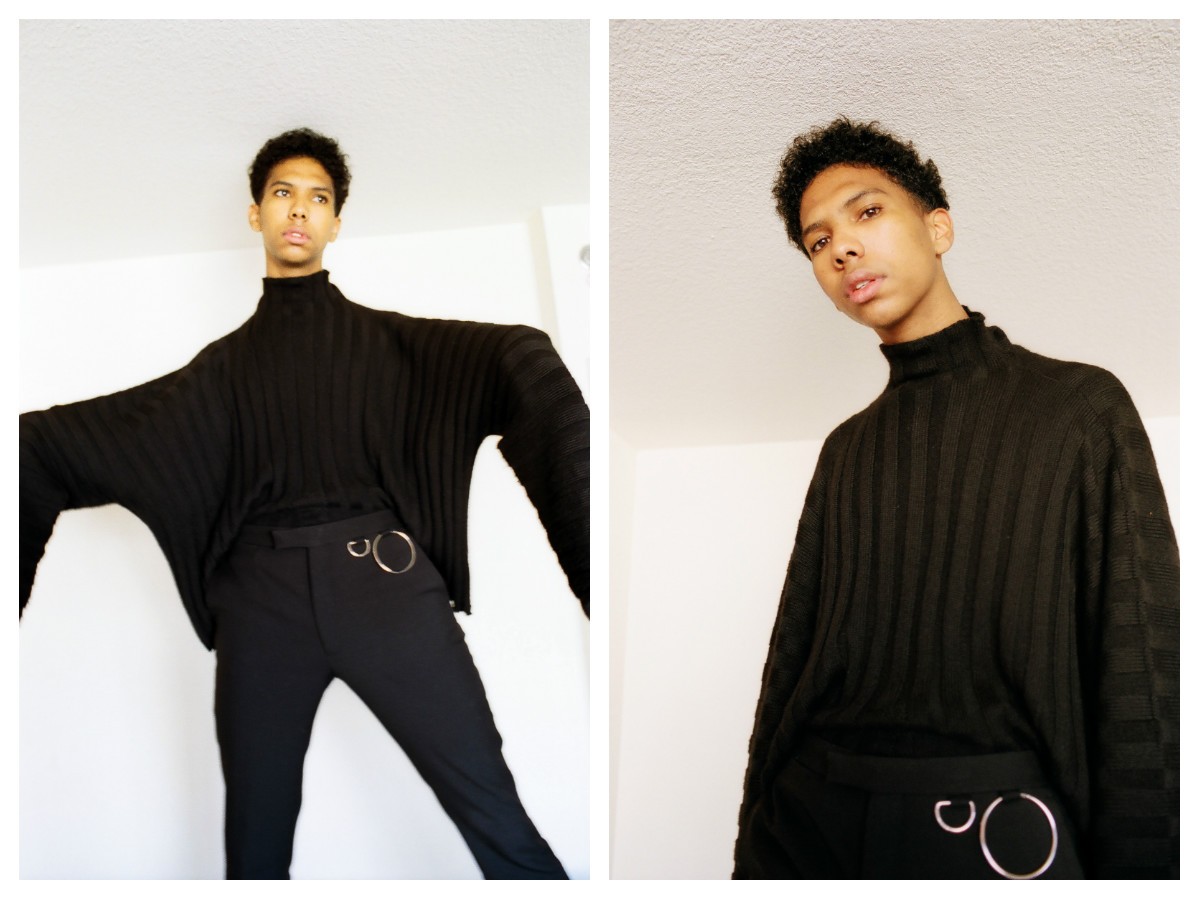 ‘The reason a 23-year-old black photographer is photographing Beyoncé for the cover of Vogue is because Beyoncé used her power and influence to get him that assignment.’

Beyoncé’s last September issue cover was in 2015 and was shot by Mario Testino, a photographer Wintour has worked with severally.
Photo Credit: Forbes/The WILD Magazine