21-year-old Nigerian cyber criminal, one other jailed in the UK for committing offences against the National Lottery

Two cyber criminals were on Friday, July 13, sentenced for committing offences against the National Lottery, after a National Crime Agency investigation.

Daniel Thompson, 27, and Idris Kayode Akinwunmi, 21, were jailed for eight months and four months respectively at Birmingham Crown Court in relation to the 2016 attack.

The men used an online application to bombard the victim’s web domain with thousands of attempts to log in to customer accounts. 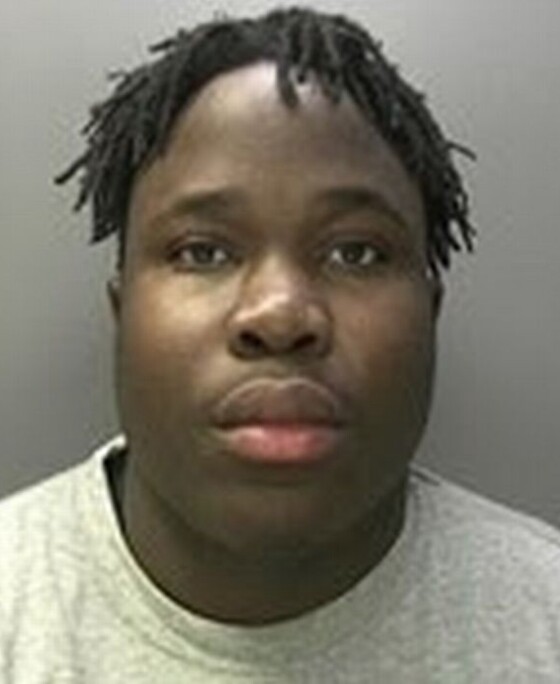 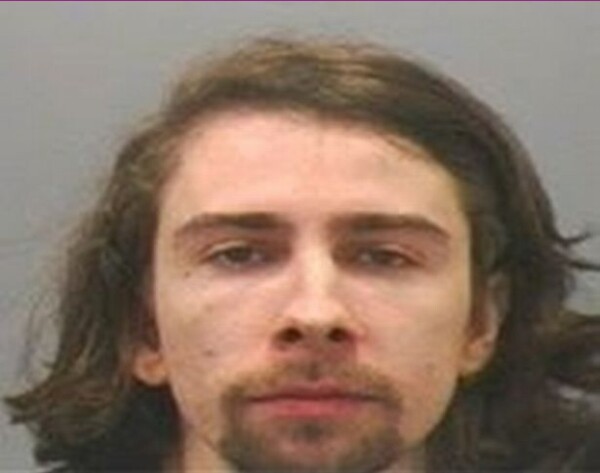 Thompson, of Millfield Avenue, Newcastle, admitted unauthorised computer access with intent to commit other offences, and two counts of obtaining an article for the commission of a computer misuse offence.

Akinwunmi, of Kingston Road, Birmingham, admitted unauthorised computer access with intent to commit other offences and fraud by false representation.

Also Check:  Lady who tried to take her life over admission celebrates her graduation from University of Cambridge

Investigators established that the IP addresses were linked to Thompson and Akinwunmi who used the online application to force into Camelot’s web domain. Akinwunmi was identified as accessing one customer’s account and removing £13.

Thompson was arrested on 30 Nov 2016 – forensic examination of his Lenovo laptop showed he had the ‘brute forcer’ application and evidence of hacking. He admitted downloading files and said he was unaware that he was responsible for tens of thousands of log in attempts.

Also Check:  “My secret to a long life has been staying away from men” – UK woman shares tip to long life

In interview he said he did it because he likes “to see how things work”.

Akinwunmi was arrested on 21 December 2016. He told officers:

“I was just being silly and naïve really…It was just a naïve act to make a little bit of cash.”

“No one should think cyber crime is victimless or that they can get away with it. Even the most basic forms of cyber crime can have substantial impacts on victims. The NCA will purse and identify offenders and any conviction can be devastating to their futures.”