On signing the deal today, the former Everton star said: ‘It is fantastic to be joining D.C. United at such an exciting time in the club’s history with the new stadium opening in just a few weeks.

‘Moving to America and MLS fulfills another career ambition for me. I have the hunger to be a success here and will give D.C. 100 percent – as I have always done for every team I have ever played for. 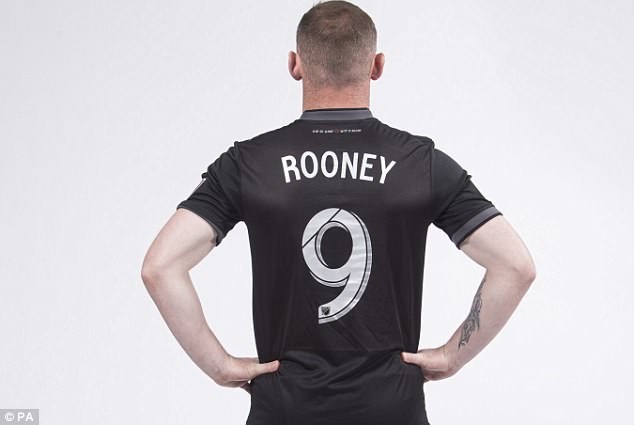 ‘When I visited earlier this summer I was really impressed with everyone I met connected with the club, and of course the new Audi Field. Now I can’t wait to get on the pitch in a United shirt and join my new teammates to bring success to this club.’

Rooney will officially be named as a DC United player once the US transfer window opens on July 10. 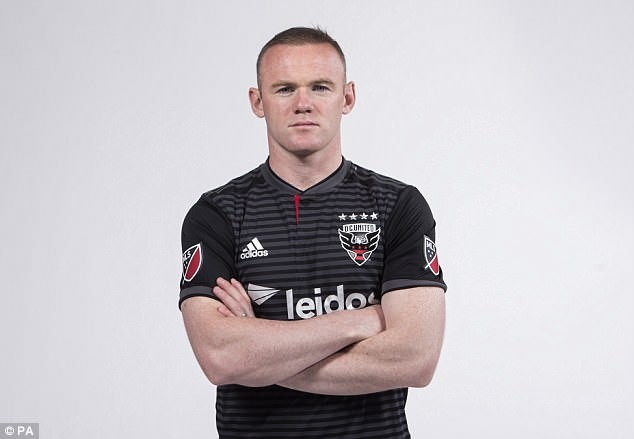