Mariah Carey and Nick Cannon’s 7-year-old son, Moroccan went on a crazy shopping spree online and bought a dog and spent a whopping sum of $5,000 on Amazon

The 48-year-old singer revealed this during her interview on Jimmy Kimmel Live, where she said that the boy went a little crazy with spending. 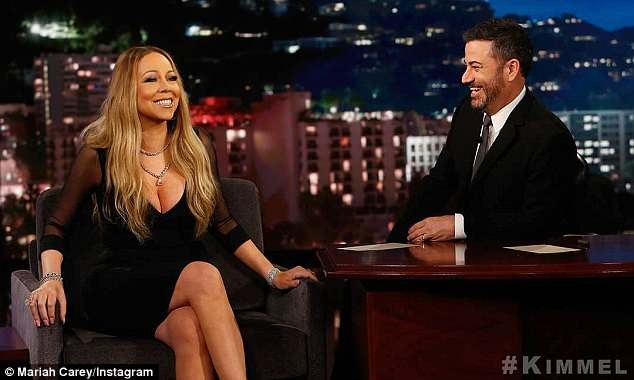 She called her son a ‘technological genius’ and admitted that he has ordered several things online without her knowledge.

‘I have to control them with the iPads… like literally he charged $5,000 on Amazon, he did. He figures everything out. The other night when he was with Nick (Cannon) and he ordered a dog, and they called him and he was like your dog is ready.

‘The dog’s been cancelled,’ she told Kimmel. ‘We have dogs. They have pets! They have fish. They have everything they need.’