According to reports, the troubled man took the poison and started to vomit white substance from his mouth few minutes later.

He died before his neighbors could rush him to the hospital. Remnants of the poison were found close by, hinting at how he died.

His corpse was later evacuated from the area and taken to an undisclosed place. According to reports, he will not be taken to the morgue or given a proper burial because he died of suicide. 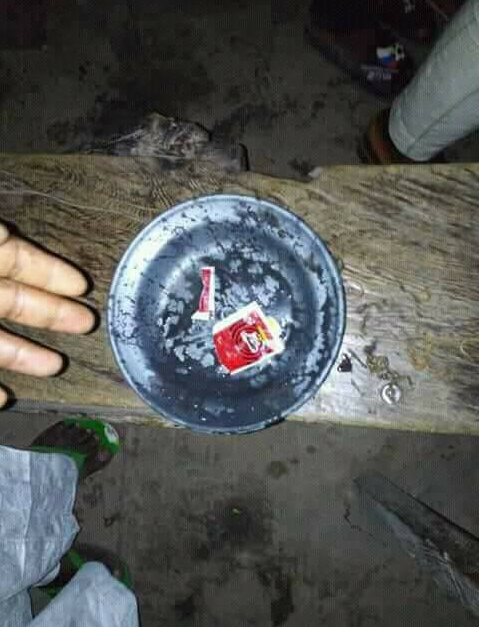 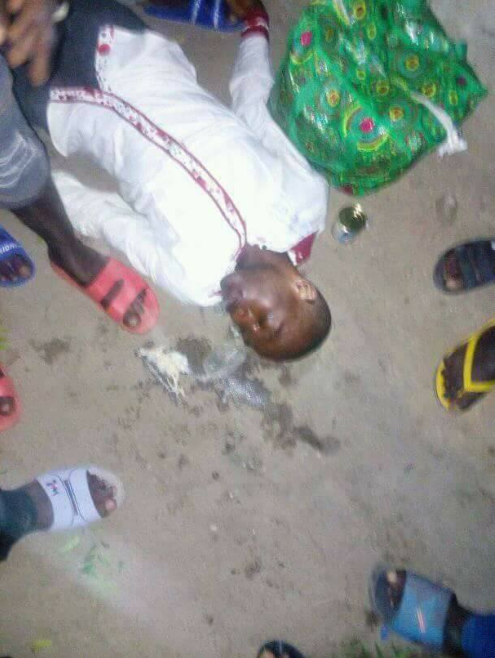 Also Check:  Woman commits suicide by throwing herself before a train with her 3-year-old daughter in her arms after being abused by husband (Video)