James Bond star, Daniel Craig is in a race against time as he aims to replace his beer belly with a rippling six pack ahead of his fifth and final James Bond appearance.

His present physical condition is a far cry from the all action character he’ll play when filming begins in December. 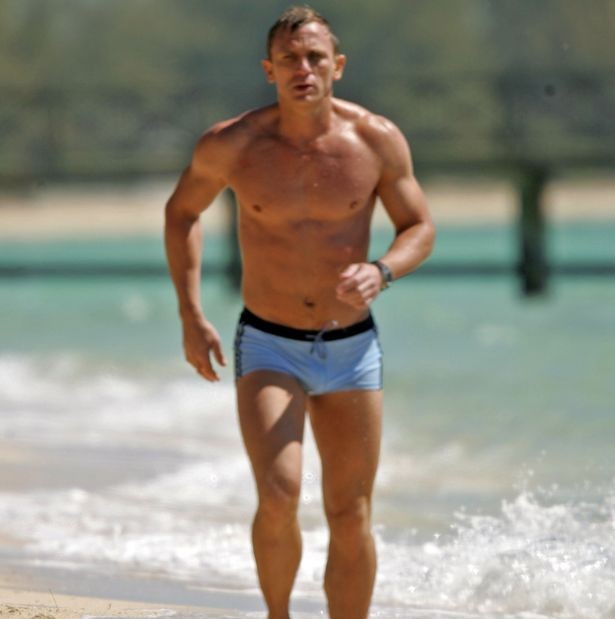 According to reports, the 50-year old is training five days a week in a bid to reach peak physical fitness as seen in the picture above. 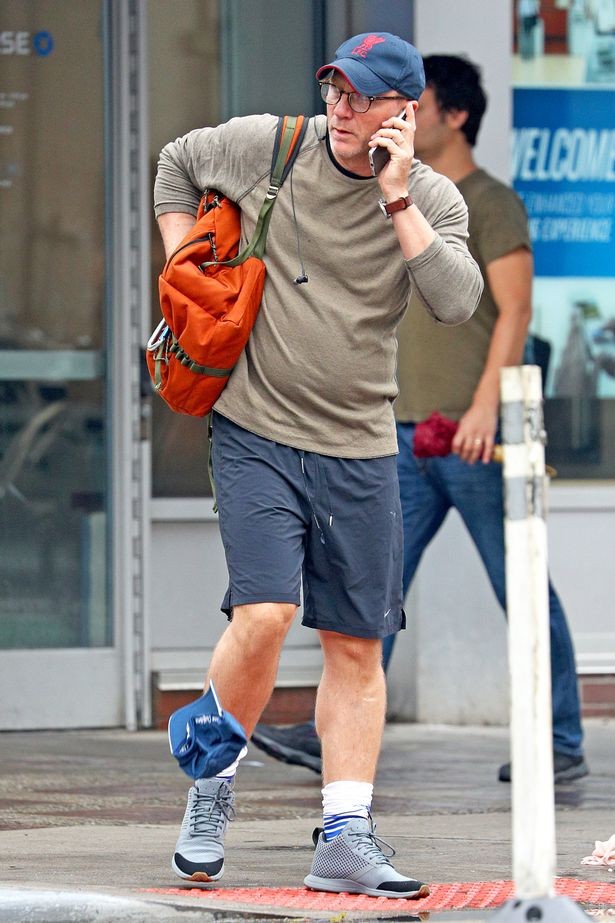 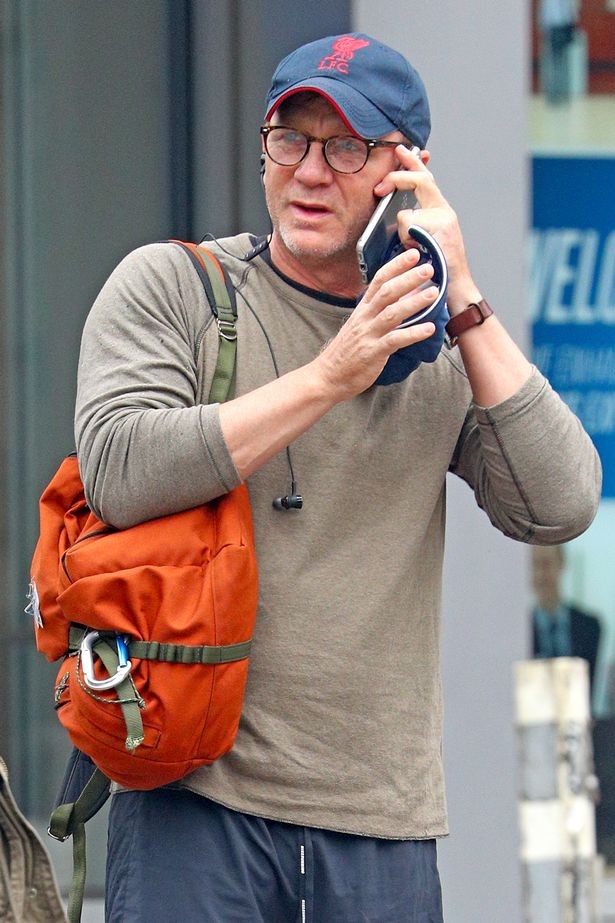 Also Check:  #BBNaija 2018: Cee C Revealed She Once Had A Fight With MC Galaxy (Video)