An accident on Third Mainland Bridge has left at least one man dead.

The accident took place this afternoon. A BRT bus reportedly veered off the road and tumbled. In the process, it hit a man who was riding on a motorcycle. The man was cut into two and died at the scene.

A letter found in the possession of the deceased shows he had just been sacked from work, a LASTMA official at the scene revealed. 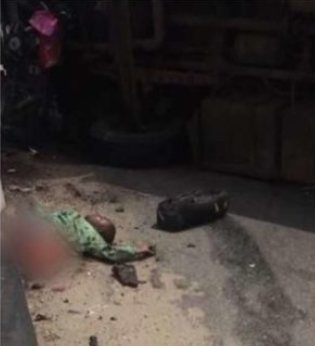 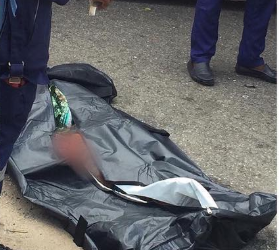 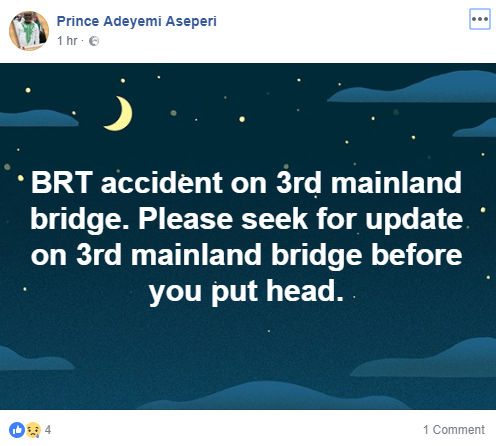 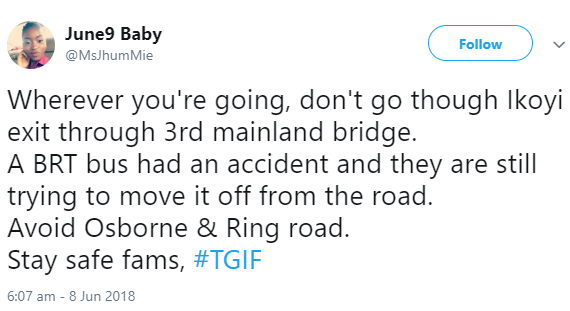 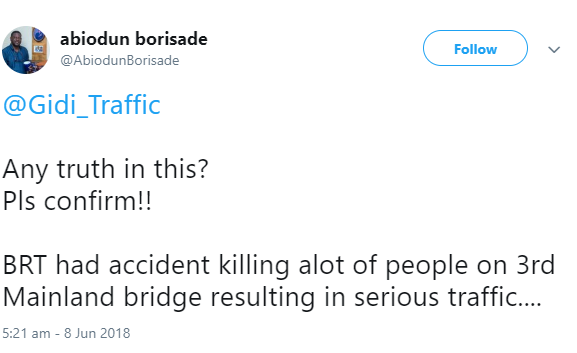 Also Check:  Identity of Edo Indigenes who were killed in Accident on return from Spain revealed (Photos)