A guitarist has died after falling from an escalator into a food court while “clowning around”.

Police told local reporters that he fell one storey from the cinema level to the food court below at Providence Place Mall shortly before 11pm on Monday evening.

A report described him as “clowning around and riding the rail of the escalator” and fell off as he approached the downward part of the handrail. 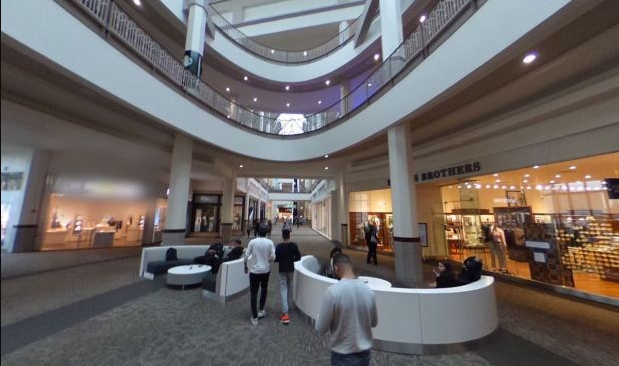 Josh appeared on a variety of albums with the grindcore band between 1996 and 2011, including 40 More Reasons to Hate us, It Just Gets Worse, and Fuckin A.

Also Check:  Policeman dies in road accident while journeying to his new station after getting promoted

Police major David Lapatin told Eyewitness News: “It’s quite a big drop. Anybody who has been to the Providence Place mall in the food court, you see the two escalators going up to the movie theater and Dave & Buster’s, you know how high that is.”

Police say the death appears to be accidental, but they are now reviewing surveillance video as part of the investigation.