If fans of Jhene Aiko and Big Sean were hoping the former lovebirds will reconcile, that hope has just been dashed because Jhene has reportedly kicked her rapper boyfriend out of their house.

The couple had been sharing a Beverly Hills mansion with Jhene’s daughter. But Jhene has asked Sean to leave. Asides kicking him out, she is also erasing every reminder of him.

The singer, who had a large tattoo of Sean’s face on her arm, has covered it up with another tattoo. 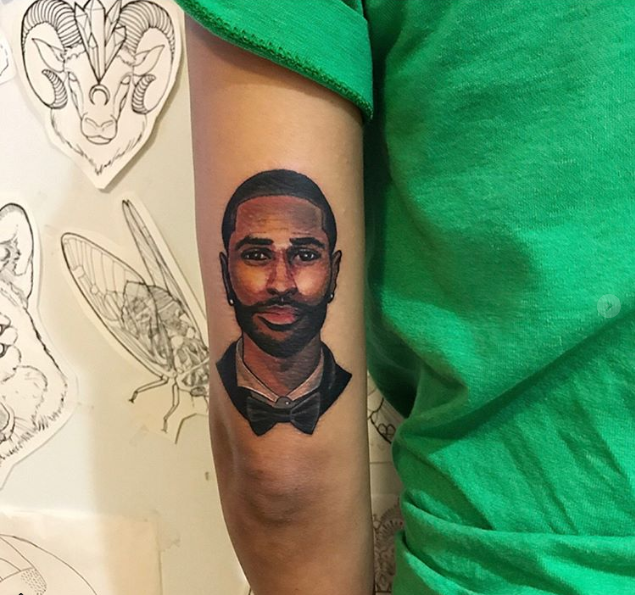 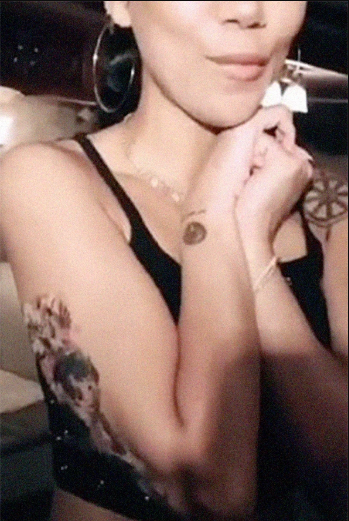