Venus Williams defeated her younger sister Serena in the third round of the BNP Paribas Open in Indian Wells, California on Monday night.

She defeated her sister 6-3, 6-4 in the competition, her first win in the sibling rivalry since August 2014 at the Rogers Cup in Montreal, and the first matchup where Venus was the higher-ranked player since the sisters met at Bangalore in March 2008. 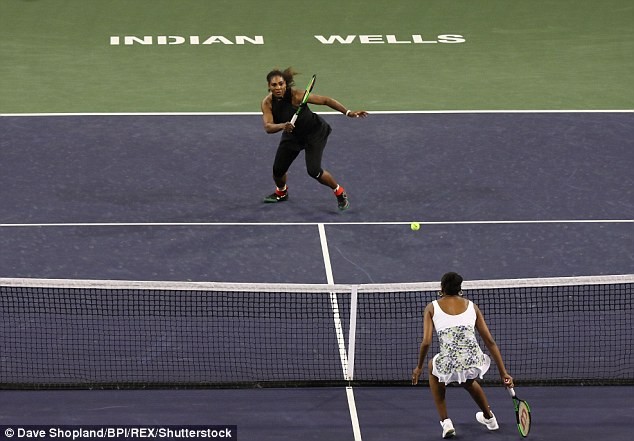 I’m just lucky that I’ve played more matches than her right now,” Venus said in a postmatch on-court interview. “She just came roaring back. I had chances for the match to be over, but it wasn’t.”

Speaking on losing the game, Serena said: “I definitely know her well, but she definitely played a little bit better than she normally does. “She served very consistently. She just did everything great.”

‘Missing shots that I never miss, and so close,’ Serena said. ‘At least they’re in the margin. I’m getting there. It’s not exactly where I want to be, but I’ll get there eventually.’ 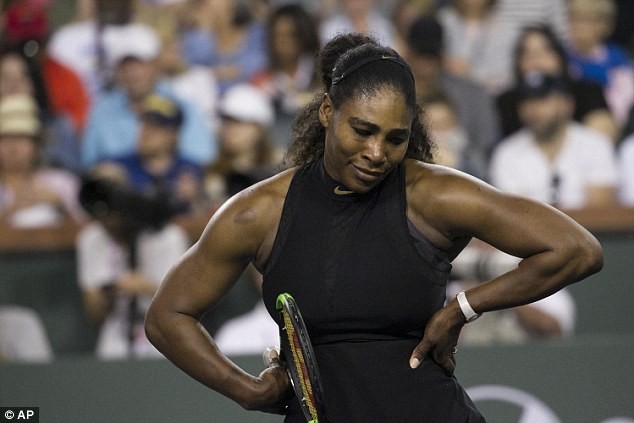