Linda Brown, the Kansas student whose case ended school segregation in the United States, dies at 76

Linda Brown, who was at the center of the 1950s court battle leading to the desegregation of US public schools has died at the age of 76.

The organisation that spearheaded the landmark legal effort confirmed her death on Monday.

The US Supreme Court ruling on the Brown v. Board of Education case in 1954 was a key moment in the movement to end widespread discriminatory practices against black people in the United States, but discrimination, racism and racial tensions still plague the country more than 60 years later.

“Linda Brown, who was one of the young students at the heart of the landmark Brown v. Board of Education case, passed away today at age 76,” said a statement from the National Association for the Advancement of Colored People’s Legal Defense and Educational Fund (LDF). 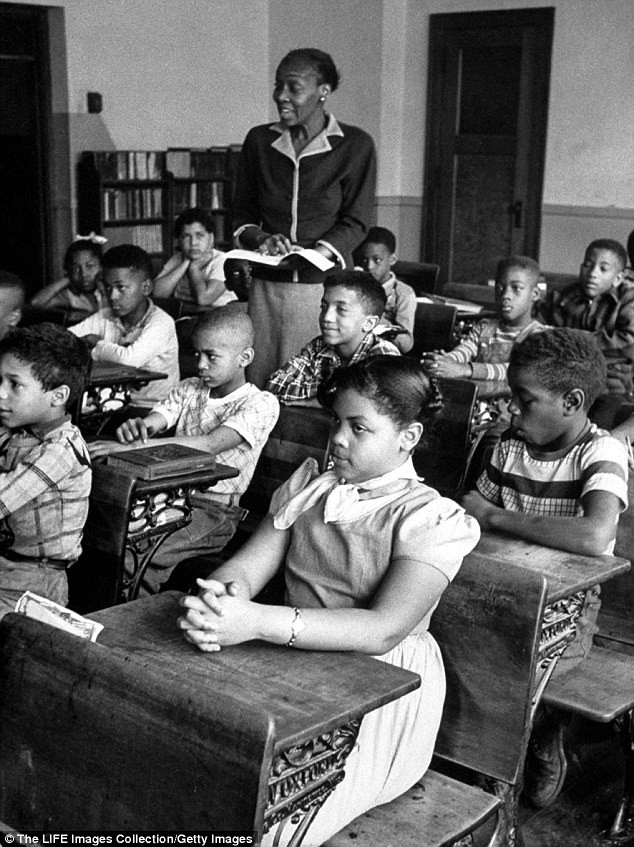 Brown “is one of that special band of heroic young people who, along with her family, courageously fought to end the ultimate symbol of white supremacy racial segregation in public schools. She stands as an example of how ordinary schoolchildren took center stage in transforming this country. It was not easy for her or her family, but her sacrifice broke barriers and changed the meaning of equality in this country” the LDF’s president Sherrilyn Ifill said. 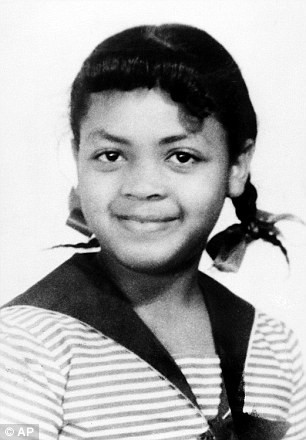 In the early 1950s, Linda’s father Oliver Brown sought to enroll his daughter in an all-white school near the family’s home in Topeka, Kansas, but was told she had to go to an all-black school that was farther away. Brown turned to the courts for justice in a case that was part of an anti-segregation push by the NAACP. 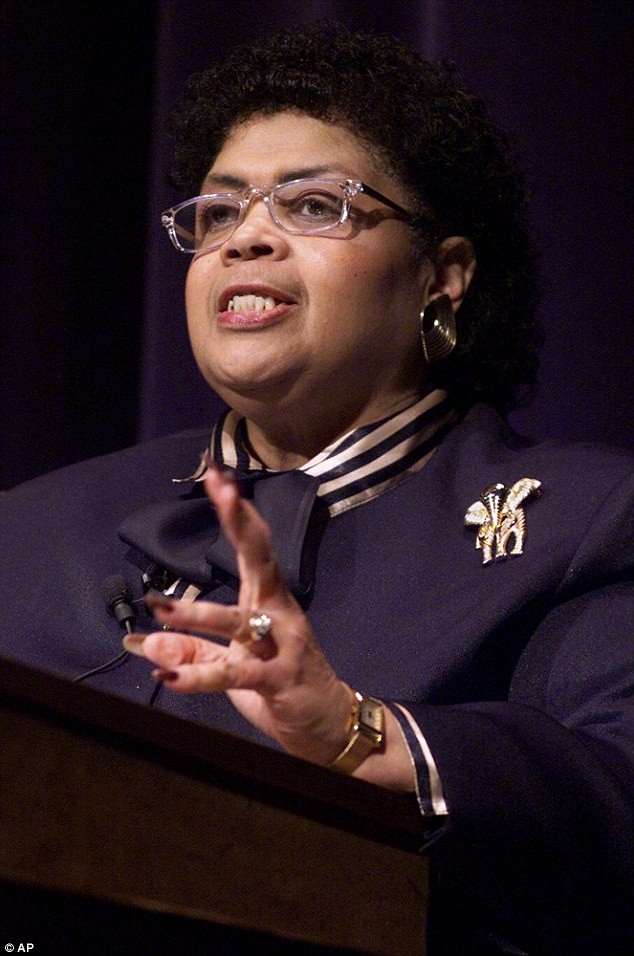 The Kansas case was combined with others from Delaware, South Carolina and Virginia as well as the capital, Washington, when they were appealed to the US Supreme Court, becoming the ground-breaking Brown v. Board of Education. On May 17, 1954, the Supreme Court unanimously ruled that segregation was unconstitutional.