The most decorated Olympian of all time, Michael Phelps is now a father of two as he welcomed his second child this week with his his wife, Nicole. 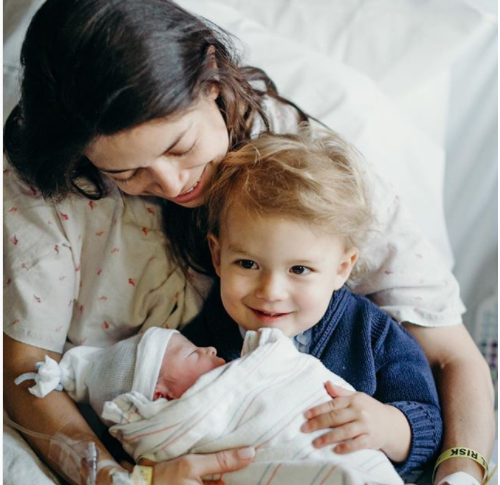 “Magical moments yesterday … Nicole and I would like to introduce Beckett Richard Phelps to the world!,” Phelps posted on Instagram on Tuesday, accompanied by a picture of his wife and two sons.

“We had a healthy baby boy and a healthy mama. I truly do feel like the happiest man in the world.” His wife said she is “surrounded by boys and I couldn’t be happier.” Beckett’s big brother also took to social media to pay tribute to the newest addition.

I am officially a big bro!!! All I wanna do is hold him! I can’t wait til I get to teach him so many cool things about the world!! #bigbro